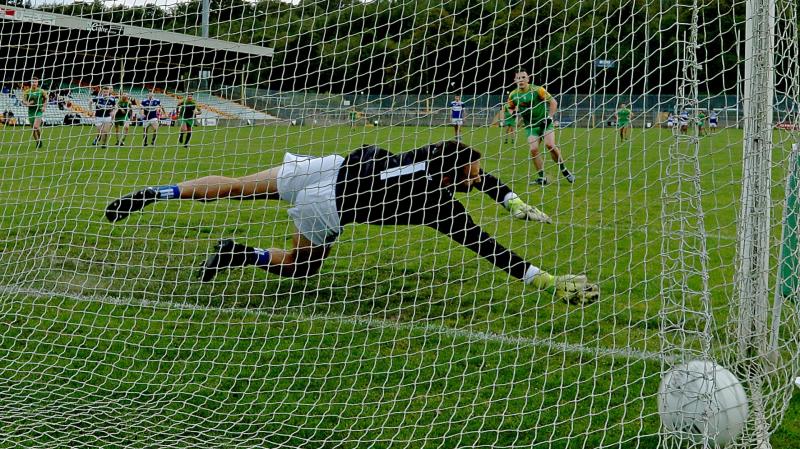 Naomh Columba finally made it over the line in the Intermediate championship semi-final with their win over Gaeil Fhánada on Sunday evening and the mood was one of relief in the Glen camp.

A goal from the penalty spot by Aaron Doherty just before half-time put them into a lead they did not relinquish, but they were made to fight to the end, before winning 4-11 to 2-9.

“That was a big one. That is a monkey off our back. We were in four of the last five semi-finals and we have got over the line this time,” said manager Paddy J McGinley. “It showed, we were tentative for 40 minutes, hung in there and in the end we were good in the last 10 or 15 minutes. Listen, it's a relief and it’s another step.”

When put to him that he might have thought he was back in his own playing days with Fanad using the direct high ball for much of the game with Michael Sweeney as a target man, McGinley said it was something that gave them difficulties.


“Sometimes we over complicate football. You do what suits the personnel that you have and they took advantage of it, and could have had another one or two (goals). I think Philip Doherty came out with two very good balls in the last 15 minutes.

“I would say for 40 minutes, it was nip and tuck. There was nothing between us. And maybe, we have a number of players that can punish you, where maybe in the past we had one or two, now we have four or five and that’s important,” said McGinley.

“We created chances. The execution in a lot of things wasn’t good; the execution in passing, we passed to their free man a lot in the first half. But that’s nerves again and we just didn’t settle on the ball and wait for the opening,” he said.

The Naomh Columba boss was happy overall but it was one of those games that had a question mark for his team and how they would deal with another semi-final.

“As much as we tried all week to have no hype, you can avoid it. I said last week I wasn’t sure if we could win a dirty game, and also putting a couple of performances together. But we dug it out and I think we were fairly impressive in the last 10.”

McGinley said he was really happy that they had a week break now before meeting Dungloe in the final.

“I think it is only fair when you come to this stage that we have an extra week before the final,” said McGinley, who also felt that there should have been a break between the quarter and semi-finals. You look at championships in Tyrone and Derry and places like that and they are three weeks behind us. 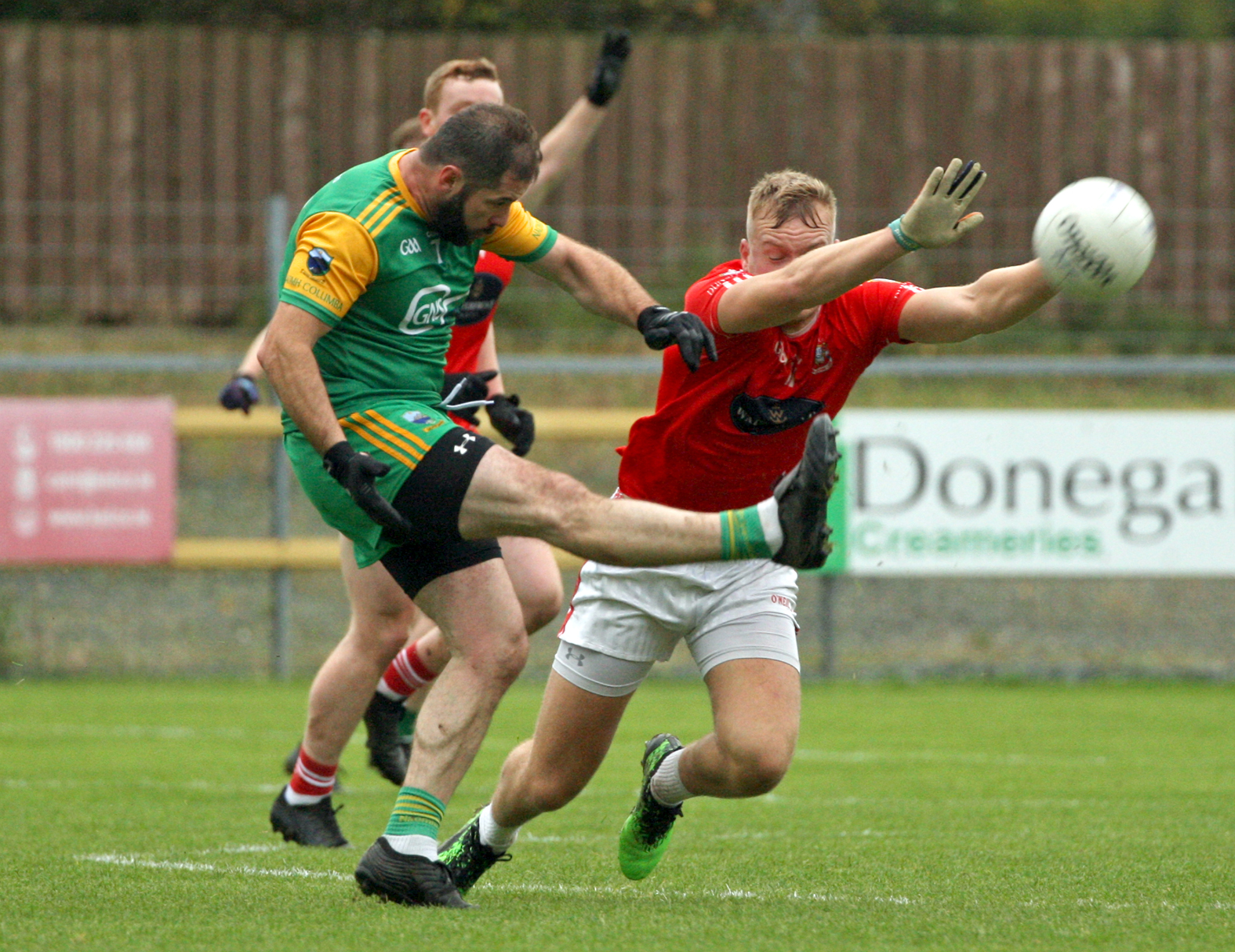 "I think it is something we should look at. I’m not being critical because fixtures have a tough job. But a player with a knock, and there will be knocks after championship matches, need an extra week. We will enjoy this week and then we’ll look forward to Dungloe and the final,” said McGinley.