Oisin Bonner comes off the bench and scores four points 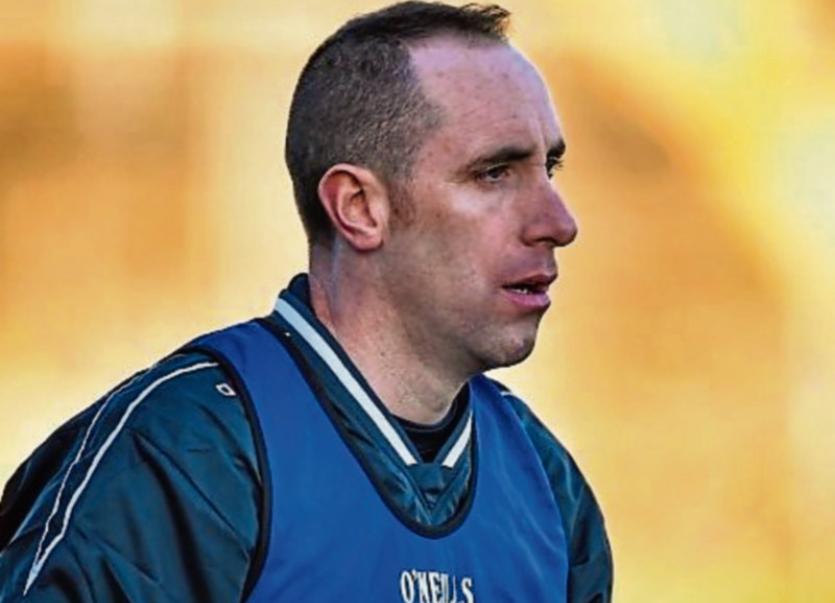 Donegal booked their place in the final of the Ulster U-17 McGuigan Cup this afternoon, following a 0-9 to 1-5 win over Down at MacCumhaill Park in Ballybofey.

Donegal weathered an early storm from the visitors and had the Mourne men had their shooting boots on in the first quarter - they shot five wides the in opening 12 minutes and fired a total of 12 over the hour - things might have been different at the break when Donegal trailed 1-2 to 0-3.

The first quarter saw just one flag raised when Down opened the scoring with a point after nine minutes.

And just when it seemed that Donegal were starting to settle and find their way, they conceded a soft goal after a mix up in the heart of the defence which saw Down being gifted a goal on 15 minutes.

Conor O'Donnell got the home side off the mark with a free on 19 minutes and Down replied with a point at the other end immediately after. Points from Jamie Crawford and Mark McAteer reduced the difference to two points before the break.

Seven seconds after the restart, Down stretched out the lead to three when scoring their third point. Oisin Bonner, who came on for Boyle, clipped over the first of his four second half points on 33 minutes, and followed up with his second soon after.

After another exchange of points, Bonner brought the sides level on 48 minutes. Two minutes later, O'Donnell chalked up his second point of the contest from the right side to give France Friel's charges the lead for the first time. This was cancelled out at the other end soon after, but Bonner split the sticks with a free on 59 minutes to secure the win.

Donegal will take on Tyrone (who defeated Cavan by 0-16 to 2-9 in the other semi-final) in the final which is due to take place next Saturday.