Donegal County Board get the ball rolling on Jim McGuinness replacement 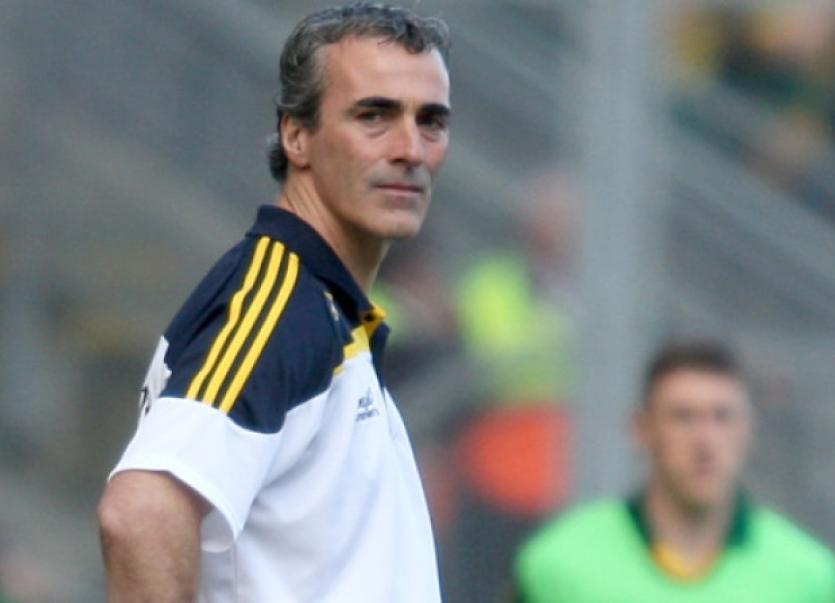 Dunnion, secretary Aodh Mairtín O’Fearraigh, treasurer Cieran Kelly make up the selection committee along with one other member of the Donegal executive - yet to be named - and a person from outside. The fifth person will be named once all the candidates are known.

The selection committee was approved by the Donegal County Committee last night after hearing Dunnion say they were following Croke Park guidelines on the appointment of a county manager.

Last night, the process of appointing a new manager was outlined to club delegates.

The closing date for the receipt of nominations is Friday week, October 17.

The selection committee has also been given approval to go out and seek any prospective candidates the believe are suitable for the job.

McGuinness confirmed on Friday night he was not seeking an extension to his four-term, which ended with the 2-9 to 0-12 defeat to Kerry in last month’s All-Ireland final.