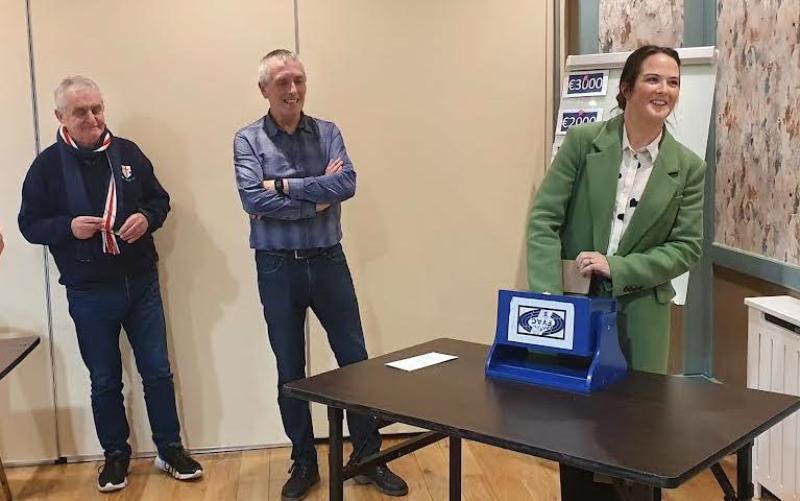 Finn Valley AC are to embark on further development at their base in Stranorlar.

The club, which is celebrating the 50th anniversary of its formation this year, has earmarked a series of improvements to their impressive facility.

A new pole vault area will be developed, a steeplechase water jump is to be added to the track and a new throwing cage will also be installed.

“We have a number of projects we need to do. This fund will be for the development of those projects.” 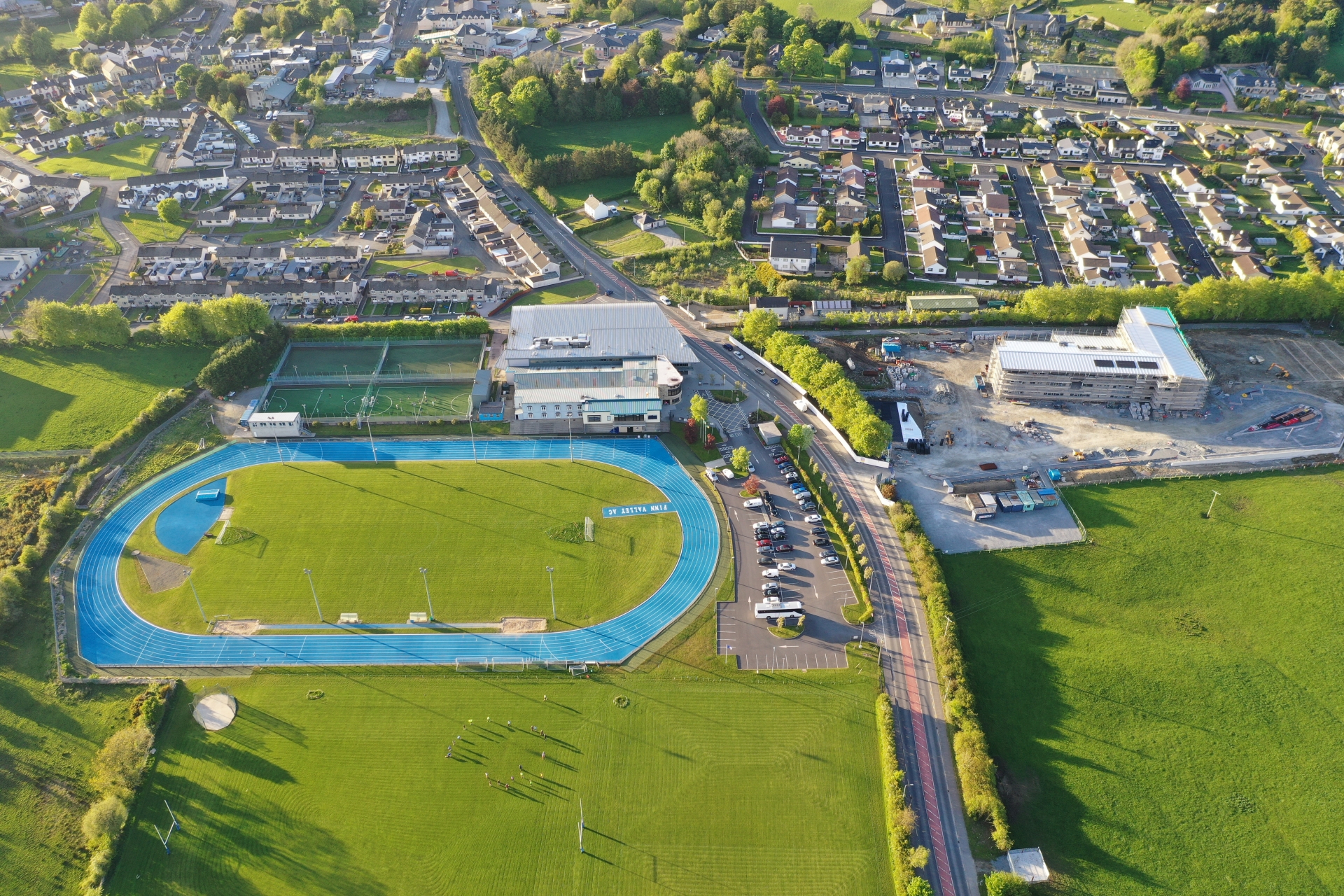 Anne Marie McGeehan was the winner of the top prize of €3,000 in the big draw. Stephanie Connolly and Roisin Temple each won €2,000 while Mr & Mrs Hugh Browne collect €1,000.

Since its formation in 1971, Finn Valley AC has returned 434 national gold medals and the club has become one of the most successful - and now they are aiming for more.

It’s all about creating more opportunities for young people. 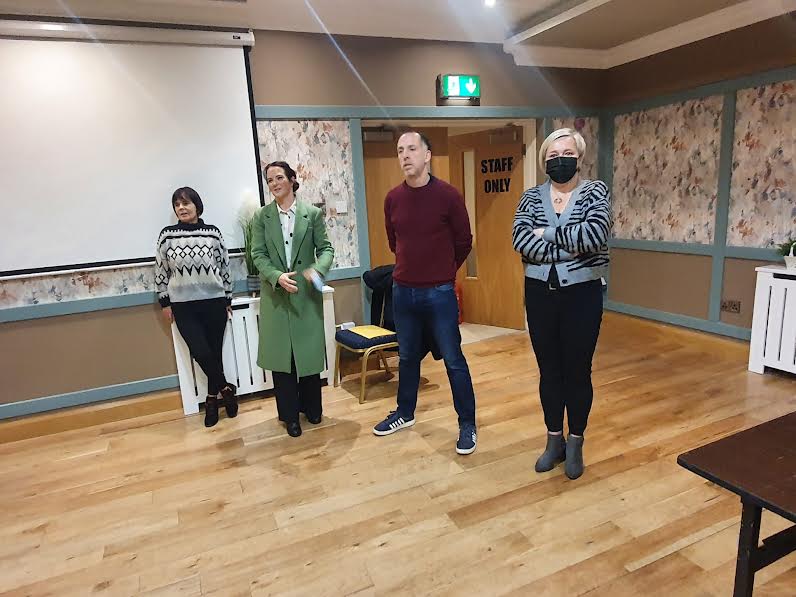 “It’s a great story we have here at Finn Valley AC. I wasn’t here for the beginning, but I want to thank the people who had the plan and put it together.

"If you travel the length and breadth of Ireland, England, Scotland, Wales, you won’t find another club that owns its premises the way we do.

“Little did people know who introduced Sergey Bubka to the pole vault all those years ago that he would win six World titles, win the Olympic Games and set 35 world records. That happened because he got an opportunity.

“We want every athlete coming through here to have an opportunity. Then, it’s up to them, the athlete, their parents and their coaches.”

A book commemorating the 50 years of Finn Valley AC will be released next month.