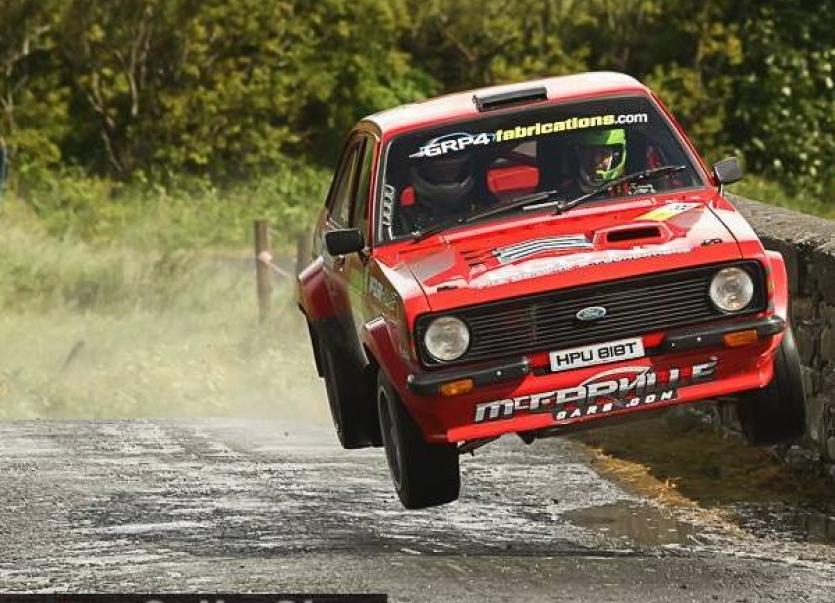 They had just over four seconds to spare over number one seeds Damien Gallagher and Mac Walsh in another MKII while Johnny Jordan and Paddy McCrudden were third in a Toyota Starley, and Inishowen's Arron McLaughlin and Darren Curran in a Mitsubishi Evo 9, came fourth, according to unofficial times.

Kevin Gallagher and Gerard Callaghan in a Darrian T90 were quickest over the first two stages but went out on stage three.

Paul Reid and Karl Reid were very much in contention after stages three and four.

For the full results see HERE