Trial for murder of  Bogdan Michalkiewicz gets underway in Dublin 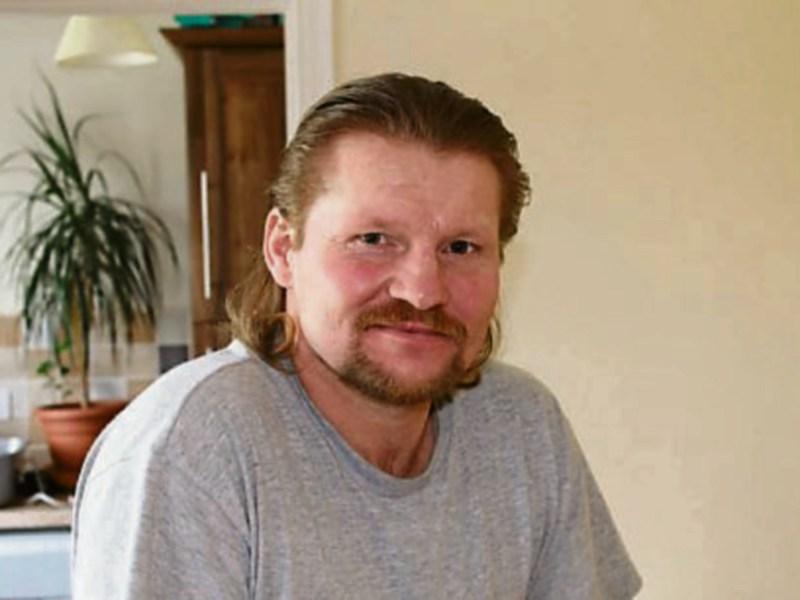 A  man accused of murder  of a Polish national in Donegal three years ago got on his knees and swore that he wasn't involved in the killing when questioned by a friend of the deceased, a witness at the Central Criminal Court said at the murder trial.

Adam Kycwaik said he met the accused man Dariusz Weckowicz in the street a few days after his friend Bogdan Michalkiewicz (41), had been found beaten to death at his home in Westside Apartments, Letterkenny, Co Donegal on May 13, 2013.

Mr Weckowicz (51), and Krzystof Grzegorski (22), who lived in Letterkenny at the time, are both accused of Bogdan's murder.

Speaking at their trial today (FRI) Adam told prosecuting counsel Alex Owens SC that he lived with Bogdan in 2013 but was in Poland at the time of his friend's death. He came back a few days later and met Mr Weckowicz in the street and invited him to his new home. He wanted to find out what had happened. He said: "I asked him whether he was there and he said he was there. I asked if someone else was with him and he said "yes"."

He said he wanted to find out why Mr Weckowicz did not intervene.

"I was telling him that we are friends. Why had it happened when he is such a good friend?"

He added: "He knew Bogdan could hardly walk and we had helped him so much in his life."

He said Mr Weckowicz told him that he was so drunk he wasn't able to help Bogdan.

Speaking to defence counsel for Mr Weckowicz Brendan Grehan SC he said Mr Weckowicz was reluctant to say who the other person was but eventually indicated that it was his co-accused Krzystof Grzegorski.

He also agreed with Mr Grehan that in a statement he made to gardai in May 2013 he said Mr Weckowicz would not have been able to kill Bogdan because he was too weak. He said this was "obvious" and described Mr Weckowicz as an alcoholic and a "shadow", adding: "He looked terrible."

He said that after the conversation he chased Mr Weckowicz from his home because he didn't want to talk to him any more.

He added: "I wanted to be sure who was there and who dared to do such a thing in my house." He was satisfied with the answers he got from Mr Weckowicz.

A witness told the murder trial on Thursday that one of the accused was drunk and being aggressive on the day of the alleged killing.

He said he had known Mr Grzegorski from school and this was the first time he saw him act in this way.

Speaking through an interpreter he said: "He was aggressive in such a manner that I had not seen him before. I don't remember what he was saying but he seemed more firm and rigid in front of me." He said he could smell alcohol from him and agreed with defence counsel for Mr Grzegorski, Michael Bowman SC, that he told gardai at the time that he "smelled like he had been drinking for a couple of days."

The court heard from various witnesses who knew the deceased and the two accused. Petr Adamovicz told Mr Owens that he knew Mr Grzegorski only to see but that he had lived with Mr Weckowicz in Letterkenny for about two years.

He said that he bumped into Mr Weckowicz on the street shortly after Bogdan's body was found and he noticed a red stain on his jeans.

He told Mr Owens that he pointed out the stain and Mr Weckowicz responded: "I don't know why this stain is on my trousers."

He added:"To me it resembled blood but I am not able to verify that."

The trial will continue today in front of Justice Patrick McCarthy and a jury of eight men and four women.