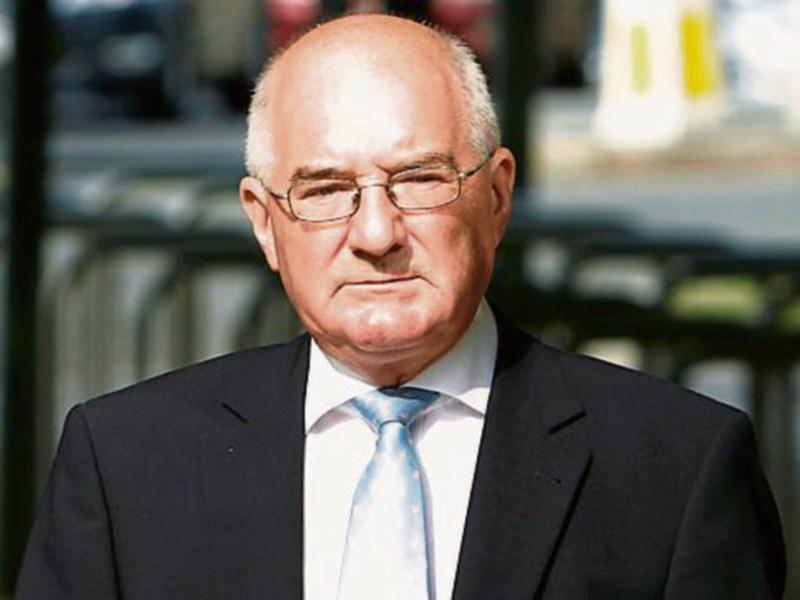 Willie McAteer (65), a native of Rathmullan, has been sentenced to three and a half years for his part in a fraudulent scheme to prop up Anglo Irish Bank's finances.

All three pleaded not guilty earlier this year to conspiring together and with others to defraud by setting up a €7.2 billion circular transaction scheme between March 1st and September 30th, 2008 to bolster Anglo’s balance sheet with the intention of misleading investors. The trial lasted 89 days, making it the longest ever criminal trial in Ireland.

Judge Martin Nolan said the scheme was "deceitful, dishonest and corrupt" and it was a serious matter that two blue chip companies conspired to manipulate public accounts.

Mr McAteer was convicted in 2014 for his role in Anglo making illegal loans to ten property developers so they could buy shares to boost Anglo's share price. He completed 240 hours community service in lieu of a 2 year prison sentence for that offence.

None of the three men sentenced today profited from their actions, the court heard, and the inter bank loans had cancelled each other out so there had been no loss to the State.