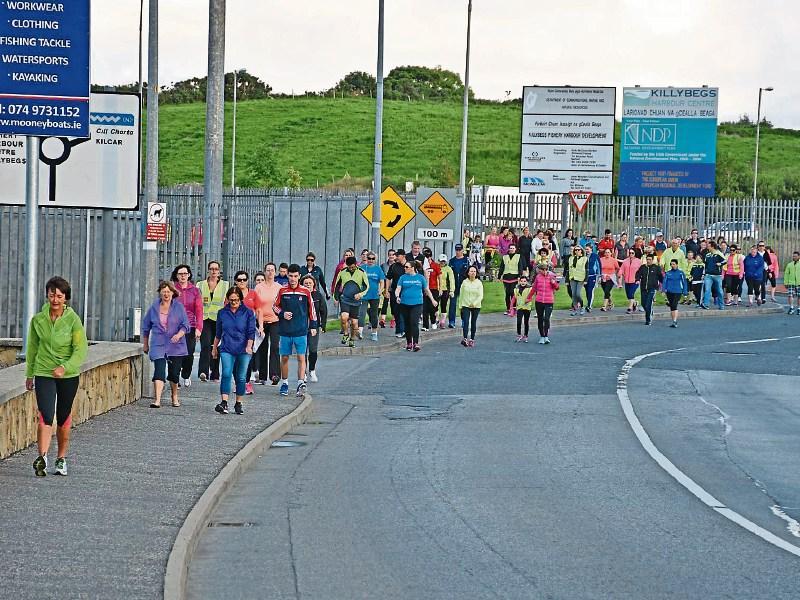 Some of those who took part in the Welcome Home 5k. Photo: Donald 'Matty' Smith

Well done to Gareth Leslie who has raised more than €20,000 for Make-A-Wish by walking the Camino de Santiago.

The Bruckless man, who lives in Killybegs, trekked over 800km in just 26 days. He was inspired to undertake the journey, he told the Democrat, after seeing the film The Way with Martin Sheen and his son Emilio Estevez.

His parents suggested he try to raise funds for charity at the same time. “I selected Make-A-Wish because they help children with all kinds of life-threatening conditions. It's very tough going for them and I wanted to do whatever I could, Gareth said.

“I definitely never imagined it would take off like this. I thought we'd never get €1,000. It's incredible, it's come from everywhere - Donegal to Cork, America, Australia the UK. People really are so good. There's so much going on but they dig deep to help others.” 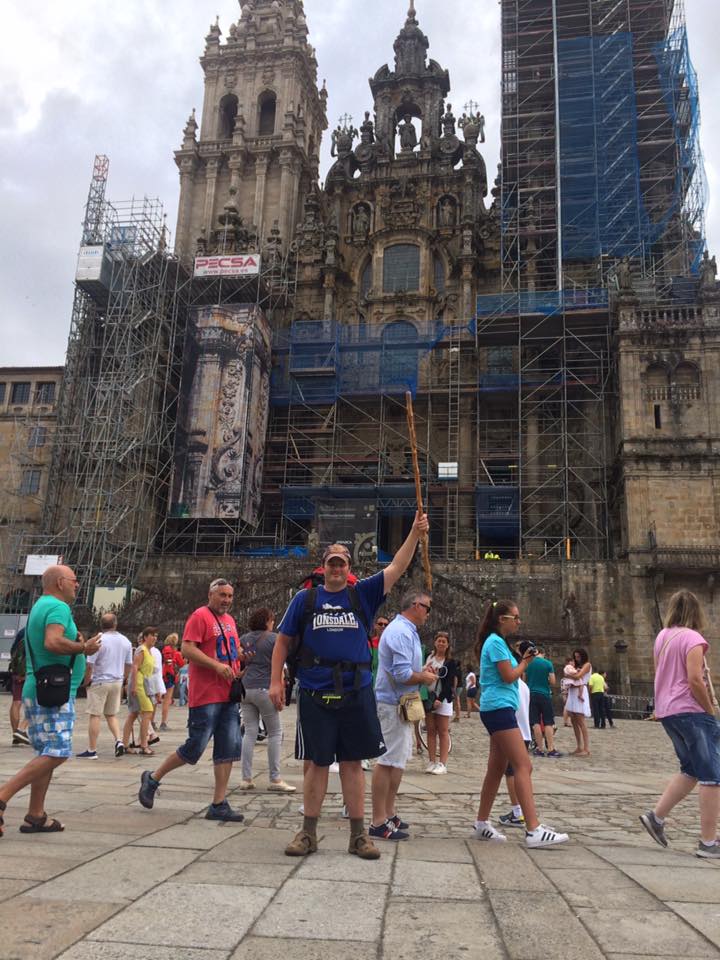 Pictured: Gareth at the end of his mammoth trek, at the famous Cathedral de Santiago de Compostela

Gareth was welcomed home on Monday night, July 25, with a fun 5k fundraiser organised by Jackie Byrne and Carmel Gamble as the finale of their Pat and Annies 100 Day challenge. There was a huge turnout and €1,700 was raised.

The contributions, Gareth said, are still coming in. “We have a lot of smiles gathered up. I can't believe we've reached €20,000. It really is amazing!”

If you would like to help, visit Gareth's Walk for Make A Wish Ireland on justgiving.com.