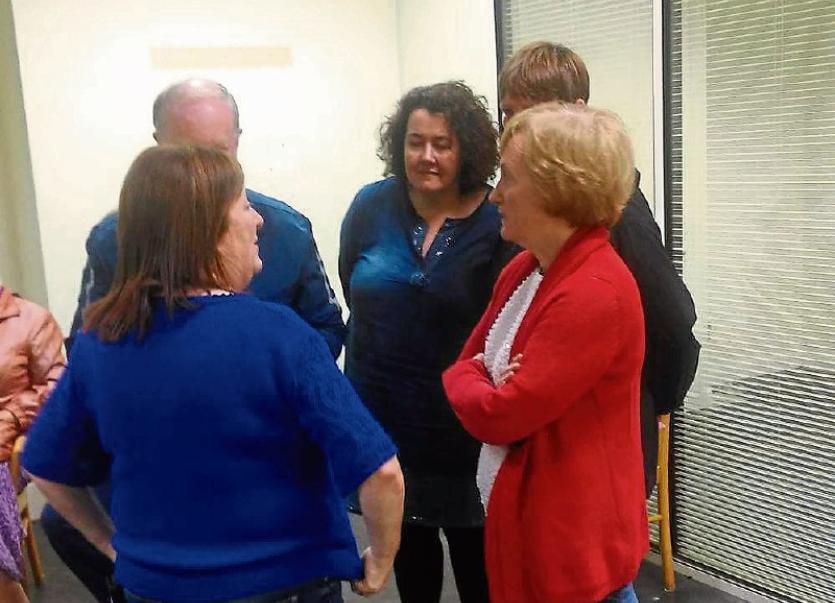 Pictured in the former AIB premises in Bundoran last night were locals from Bundoran getting a first hand glimpse at the new amenity that has been bought for the community.

100 years after The Easter Rising, a Bundoran community group has staged quite a coup by buying its local former AIB building.

The impressive edifice on the Main Street was built in 1916, but as of Friday night, it has begun a journey to be at the beating heart of community life in the town.

It was understandable that Bundoran Community Development CLG was in celebratory mood as they have the Democrat a guided tour of a most impressive three- story building that has 18 different rooms of all shapes and sizes.

It even has a bank vault that could be a tourist attraction in itself.

“We came together with a dream and a passion to have ourselves a community centre and we are just so delighted that this has happened.

“This is our dream come true”, said Chairperson and Director, Breege Ward.

The group was given the keys to its new home last Thursday night, and have major plans for the long- term development of the striking building.

And with the rich variety of room size, the building would be ideal for office rent, meetings, including AGM’s and there is a remarkable basement that could be turned into a venue for a community disco.

The group is very grateful to the Bundoran Town Council who gave then £201,000 to help buy the building in 2014.

The group was formed in 2009 and had been on the lookout for a building for a lengthy period.

But having sourced the building they also managed to convince the departed bank to leave the A.T.M. for community use.

Group Secretary and Director Carmel Mulhern said the Group came together in 2009 with the aim of getting a community centre for the town.

“So we spotted the AIB building and we decided we would keep the services of the ATM machine for the community.

“We managed to convince the Bank and building is now owned by the community.

“There is no mortgage on this building, it is a fresh page and all we need now is plenty of help to get it up and going”. 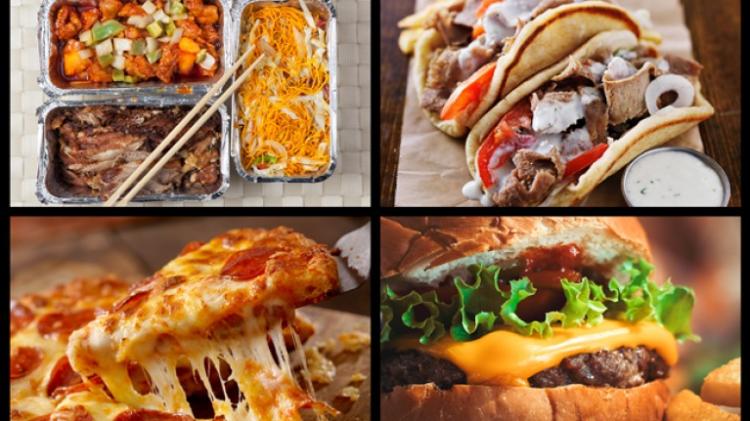 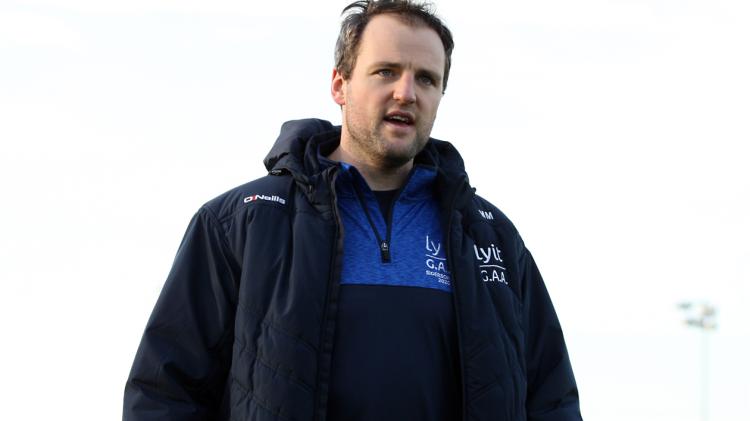