NHS asks for Pauline Cafferkey’s privacy to be respected 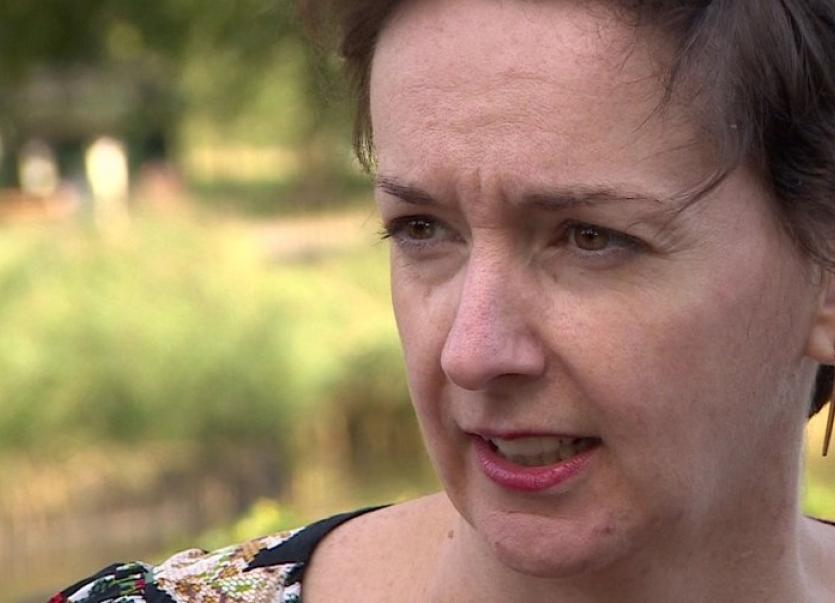 The National Health Service has reported that Scottish nurse Pauline Cafferkey tested negative for the Ebola virus after being admitted to hospital under routine monitoring.

A registered NHS nurse, Ms Cafferkey, who has close Donegal connections, contracted Ebola in Sierra Leone in 2014, where she was working as a volunteer with the Save the Children charity.

Ms. Cafferkey’s late grandmother was originally from the townland of Rannyhaul, near Kincasslagh.

The NHS of Greater Glasgow and Clyde issued the following statement on Thursday evening:

“Pauline Cafferkey was admitted to the Queen Elizabeth University Hospital this morning under the care of the Infectious Diseases Unit. Due to Ms Cafferkey’s past medical history, appropriate precautionary measures were taken whilst further investigations were carried out.

"We are pleased to report that tests for the Ebola virus are negative. She remains in a stable condition in the Queen Elizabeth University Hospital. We want to repeat our previous reassurance that there is no risk to the public.

“We will not be issuing further statements and would ask that Pauline’s privacy and right to medical confidentiality be respected.”