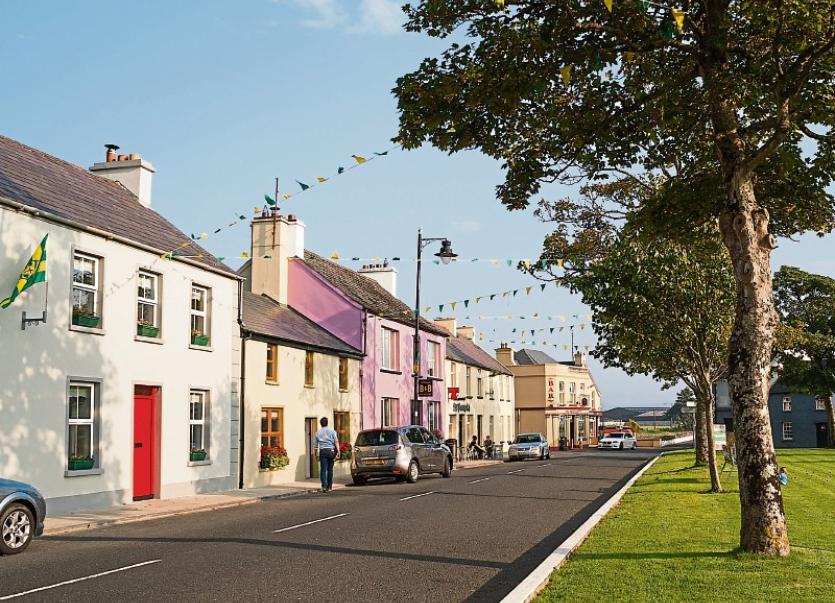 Ticket was sold in Malin town.

One lucky Donegal family are €250,000 better off after scooping the cash prize in the National Lottery Lotto Plus game.

While the winner has kept her identity secret, she said it was pressure from her children that made her find and check the ticket.

It was sold in Malin Cash Stores in Malin town in Inishowen Shop proprietor, Maureen Hegarty says it was great to welcome some good news to the locality, adding the win caused a “real buzz” locally.

“We have had winners with Winning Streak before, but this was the first really big lottery win, so that was nice. It sounds like a young family won it. We do not know them, but it is great it came to them and it is good that have already collected it. We are just really happy for them,” Maureen explained.

The happy family made the long trip to Dublin on Monday to collect a cheque for €250,000 after winning the top prize in the Lotto Plus draw on Saturday October 22.

The family celebrated their massive win in the National Lottery Winners Room, the winning mother said that she had her children to thank for getting her to check her ticket.

"Everybody has been talking about the big win in the area, but I genuinely never thought it would be us. The kids were constantly on the phones and their computers and they would tell me that there is still no news on the winner coming forward. They were absolutely convinced that it was us. They pestered me to find the ticket and to check it,"she said.

"On Friday evening, to keep them quiet, I eventually gave in and found the ticket after searching the car. I handed it over to one of them to check it on the phone and a minute later, there was an almighty scream, ‘We’ve won Ma, We’ve won’. It was one of those surreal moments in your life. We’re still coming to terms with it all, but we’re enjoying the experience," she added

"It’s just a perfect amount of money for us all to win. We will pay off our debts in the coming weeks and then we will look at doing some work around the house. Christmas isn’t too far away either so there might be a treat or two for the children as well.”