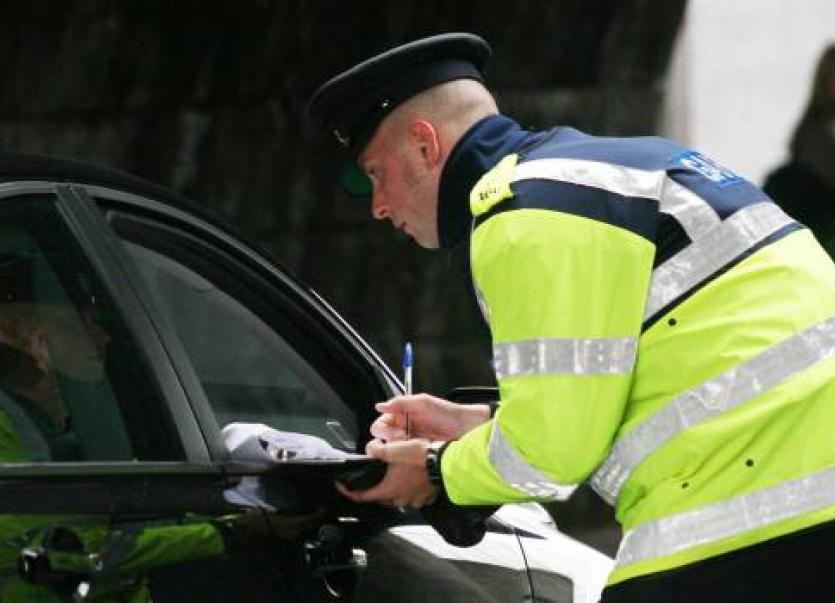 Gardaí in Donegal are reporting for duty today after proposed industrial action planned for today was called off last night.
The strike was scheduled to begin today has been deferred after both Garda Representative Association (GRA) and the Association of Garda Sergeants and Inspectors (AGSI) both suspended their planned industrial action following recommendations on pay issued by the Labour Court last night (Thursday).
AGSI vice president, Donegal-based sergeant Paul Wallace welcomed the move saying it was never their intention to place anyone in the community at risk but he stressed on local radio the dangers gardaí face in their line of duty.
He stated that the seeds of the postponement action came when Taoiseach Enda Kenny allowed the representative associations to access the Workplace Relations Committee and the Labour Court.
Michael Chance, chairman of the Donegal Irish Farmers Association, which has highlighted the issue of thefts from farms in isolated areas near the border, said of this latest development, "We respect whatever decisions their union makes. We've always called for extra garda resources in rural areas."