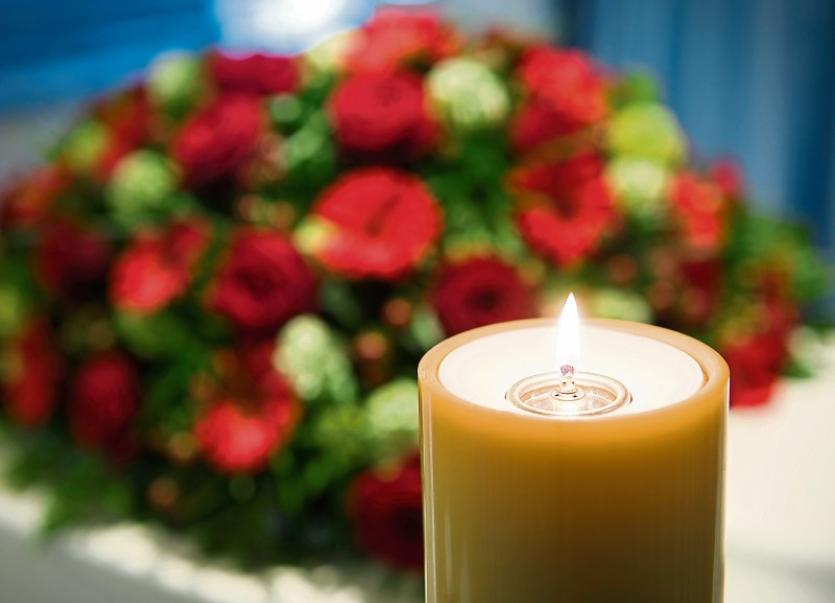 Requiem Mass at 11am on Thursday, followed by cremation at Mortlake Crematorium at 12.40 pm.

The death has taken place in Glasgow of Joe Harkin, formerly of Sleeghan, Gweedore.

Remains reposing at his late residence in Glasgow.

Removal from there on Thursday to arrive at the Church of Christ the King, Carmunnock Road, Glasgow at 6.30pm.

Funeral Mass on Friday at 12 noon, followed by burial in Linn Cemetery.

The death has occurred of Teresa Cunningham late of Drimreagh, Kilcar, Donegal

Removal from the Eternal Light Chapel of Rest, Mountaintop, Letterkenny, today Wednesday Nov 23rd) at 1pm arriving at her residence at 3pm.

Removal from there on Friday at 10.30am for Funeral Mass in St Cartha’s Church, Kilcar at 11am with burial afterwards in Kilcar Cemetery.

Removal on Thursday, 24th November, from the Donegal Hospice at 1pm to St John’s Church in Ballymore.

Funeral Service on Saturday, 26th November, at 2pm followed by burial in the adjoining burial ground. Family flowers only please.

Donations in lieu, if desired, to the Donegal Hospice or St John’s Church, Ballymore.