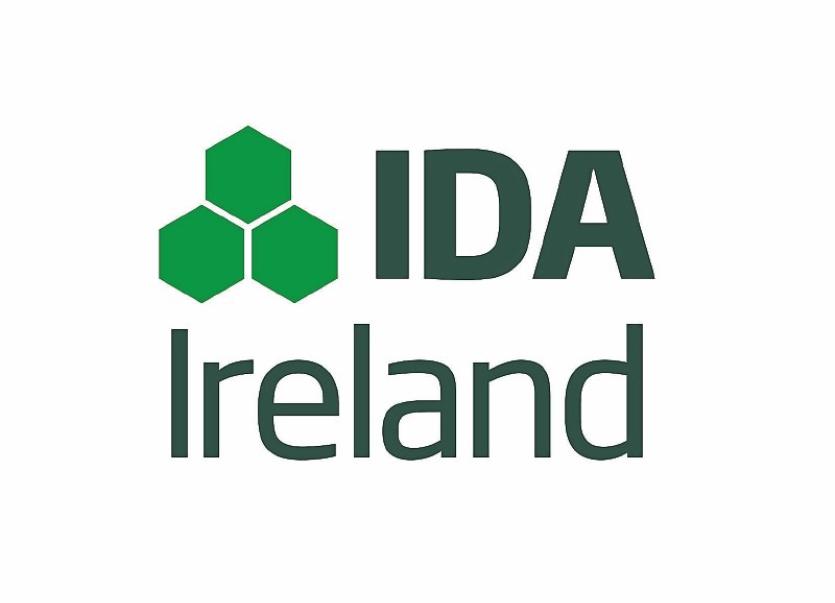 Fianna Fáil TD for Donegal Charlie McConalogue says Fine Gael is failing to kick start the economy of border counties in favour of investment in the Greater Dublin Region.

New figures released to Fianna Fáil reveal that there have only been 11 IDA site visits to Donegal in 2015 and 2016. In contrast, there were 446 visits in Co. Dublin over the same period.

Deputy McConalogue explained, “These figures confirm something that people in Donegal are well aware of. There has been a complete vacuum of investment in the border counties over the past 5 years, and this pattern is continuing under the new Minister Mary Mitchell O’Connor. It is blatantly obvious that the Government is solely focused on attracting investment to Dublin and the surrounding commuter counties, while allowing the regions to lag behind.

“Counties like Donegal have been all but ignored by the IDA. There have only been 11 site visits to Co. Donegal over the past 2 years.

“Not only is economic investment well below what’s needed, but essential services like broadband are among the worst in the country.

“ Fine Gael and their Government partners need to get serious about investing in the rural economy.

“Without dedicated job creation initiatives, communities will continue to decline, and young people will leave to go and work in larger towns and cities.

“We need a whole of Government approach to the regions. Quality broadband and attracting investment to the regions go hand in hand.

No amount of Government spin will change the fact that not enough is being done”, Deputy McConalogue stated.