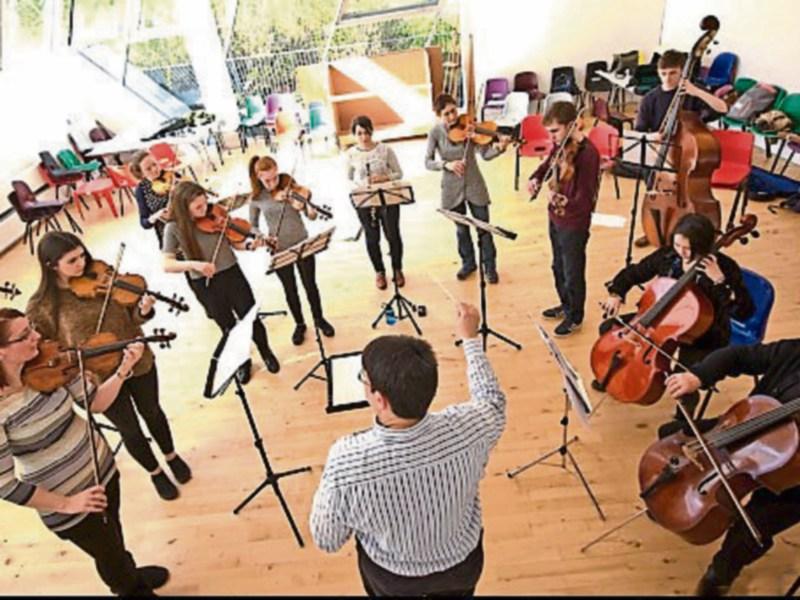 Members of two Donegal Choirs were among 1,000 voices to feature on a souvenir RTÉ CD as part of ‘A Nation’s Voice’ on Easter Sunday 2016

Donegal Abbey Singers, who are part of the Association of Irish Choirs, and Donegal Youth Choir from the Donegal Music Education Partnership/Music Generation, feature on the new RTÉ CD release of One Hundred Years a Nation, a major piece of choral music specially commissioned by RTÉ from composer Shaun Davey with text by writer Paul Muldoon and recorded with the RTÉ National Symphony Orchestra and conductor David Brophy.

The CD, issued on the RTÉ Lyric fm label, will be included free of charge in this week’s edition of the RTÉ Guide.

One Hundred Years a Nation was presented as part of ‘A Nation’s Voice’ on Easter Sunday, 27 March 2016 at the National Museum, Collins Barracks.

Hosted by Miriam O’Callaghan the world premiere performance of One Hundred Years a Nation was presented as part of the official State programme of events on Easter Sunday.

The recording was one of the largest scale recordings ever undertaken by RTÉ.

On Wednesday 21 December at 11.20pm, the show will be broadcast once again on RTÉ One.