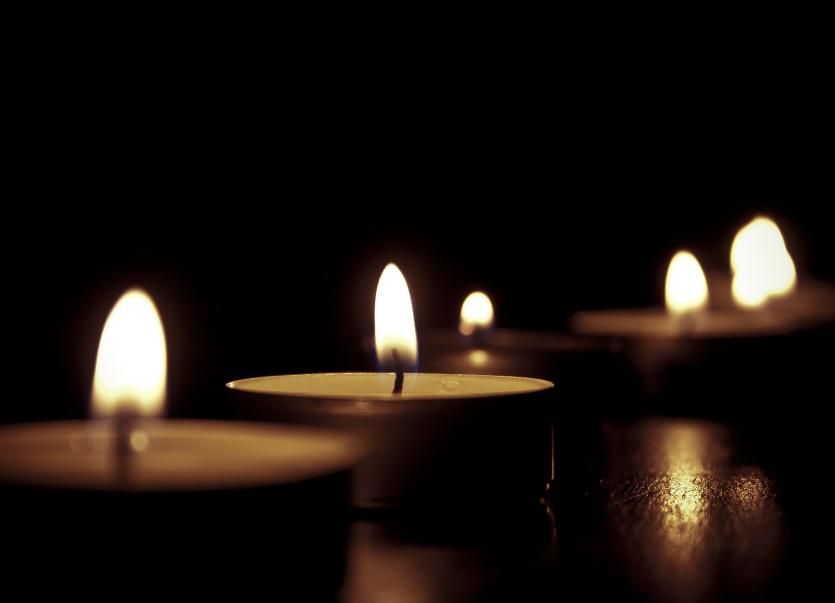 The death has taken place of Cassie O'Donnell of Thower, Inver. Reposing at her late residence in Thower; removal on Tuesday morning at 10.30am to arrive at St Mary’s Church, Frosses, for 11am funeral Mass, followed by interment in the Cranny Road Cemetery, Frosses.

Reposing at Joyce's Funeral Home, Borris from 2pm on Wednesday with removal to St. Forchern's Church. Rathanna for 7pm. Funeral Mass on Thursday at 12 noon followed by burial in the adjoining cemetery.

The death has occurred of Mary Pat Gallagher, late of Main Street, Carrigart.
Reposing at her late home.
Funeral from there on Wednesday to the Church of St. John the Baptist, Carrigart, for Requiem Mass at 11am followed by burial in the adjoining cemetery.
Family flowers only, donations in lieu, if desired, to Mevagh Day Centre or Friends of Letterkenny Hospital c/o any family member. Family time from 11pm to 11am.

The death has occurred of James Coll, late of Ballinacrick, Fanad.
In repose in St. Patrick’s Church, Ballinacrick until Wednesday, 4 January.
Removal from there at 10.15am going to St. Mary’s Church, Fanavolty for 11am Requiem Mass. Burial afterwards in the adjoining cemetery. Rosary tonight at 9pm.