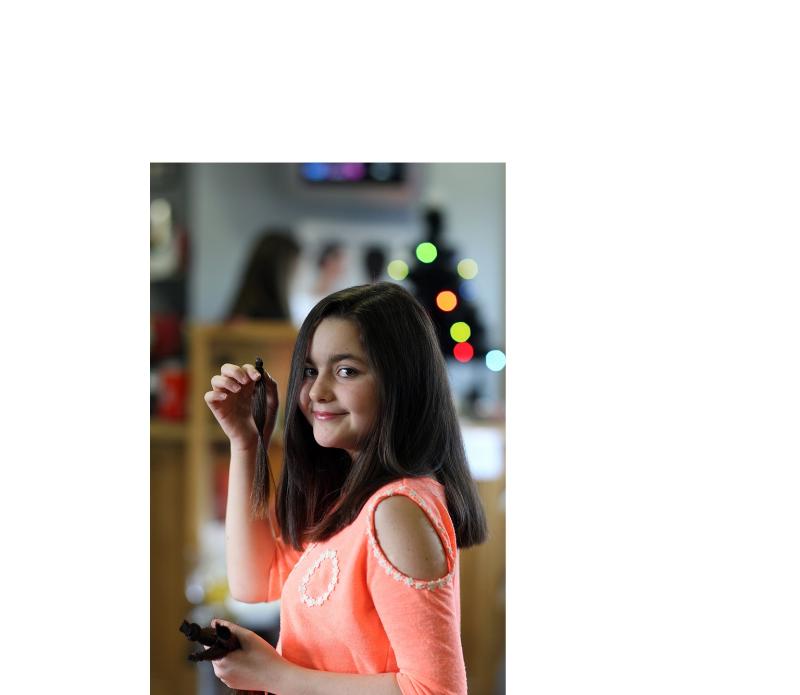 Erin Gallagher from Glenswilly is an exceptional girl. Not only has she bravely fought and overcome leukaemia but she has also gone out of her way to help others.

After growing her hair for more than three years, she has had it cut and donated four big ponytails to the Little Princess Trust, which makes wigs for children with cancer.

When Erin was just three years old, she was diagnosed with leukaemia, her mother Colette told the DD/DPP. 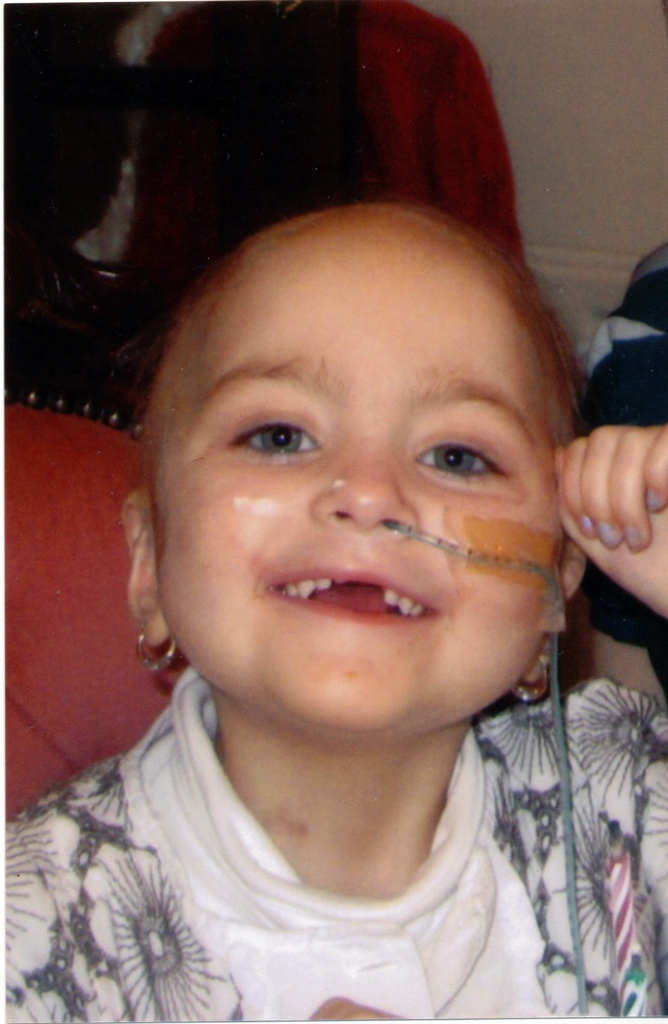 Wee Erin, pictured during her courageous battle with leukaemia

Erin had to undergo two and a half years of treatment, including intensive chemotherapy, during which she lost her own hair.

“Once she started to get well again, Erin told us that she wanted to donate her hair to others someday,” Colette recalled.

“When her hair began to grow back, it was wonderful, thicker than it had ever been before she got sick. Erin absolutely loves her long hair but that didn’t stop her. She researched the different charities on the internet and remained determined that she was going to do this.

“Although Erin didn’t wear a wig herself because she was so young, we saw so many girls and teens who did when we were at the hospital in Crumlin,” Colette explained “It’s so very important to so many of them.”

After more than three years letting her hair grow, Erin decided that the time was right, especially as she wanted to get her hair cut before going back to school after the Christmas break.

She went to Breda Doherty at HairDOS in Churchill on Friday and never flinched for an instant as eight inches of hair was lopped off.

“I think it’s absolutely amazing,” Breda said. “A lot of girls donate their hair but it’s really exceptional to see someone like Erin, who has actually been through the struggle against cancer, doing this. It is something very special indeed.”