Do Donegal drivers continue their journey despite feeling fatigued? 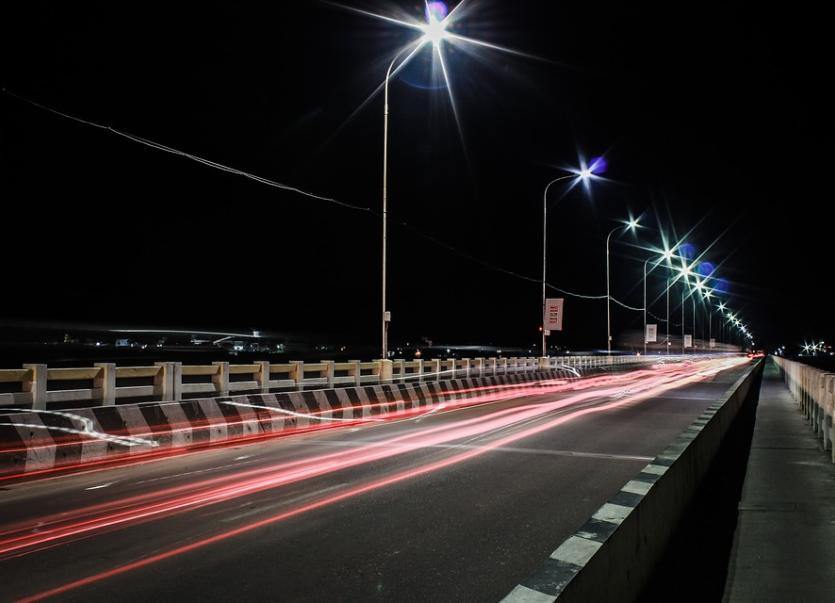 Despite recent efforts to highlight the dangers of driving while fatigued, almost 10% of motorists admit to having continued driving in an effort to complete their journey without stopping despite feeling the effects of fatigue.

A survey of almost 10,000 motorists, carried out by AA Motor Insurance, found that 9.11% of respondents admitted that despite noticing signs of fatigue while driving, they had attempted to complete their journey without a break.

The survey offered specific regional figures and gave a breakdown for Donegal respondents which showed considerable variation to other areas.

4.57% of Donegal drivers said the would continue driving as they believed the believed they could get to their destination without risk while the Cork figure for this question was double at 10.25% and Dublin slightly lower at 8.78%.

45.14% of Donegal respondents said they stopped and pulled in somewhere to take a short rest, this fell to 37.76% for Dublin.

The survey found that stopping at a garage or shop to get a coffee or tea was the most popular step taken by drivers suffering from fatigue, with 59.24% of those surveyed stating they had previously done this. However, the absence of suitable rest areas was an issue for a significant number of those surveyed, with 9.64% of respondents to the survey stating they had tried and failed to find a suitable place to stop for a coffee or short rest.

“While it may be tempting for motorists to try to complete their journey despite noticing signs of tiredness, it’s important for people not to overlook the impact that fatigue can have on their driving,” warned Conor Faughnan, AA Director of Consumer Affairs. “While many motorists will be aware of the dangers of drink-driving, driving while tired can prove to be just as deadly. Fatigue behind the wheel can set in quite quickly and without exercising proper caution motorists may be putting themselves and other motorists is serious danger.”

Opening a window (51.66%) or stopping in a suitable place for a short rest (39.70%) completed the three most popular steps taken by drivers suffering from fatigue. However, many of the survey respondents mentioned that a lack of suitable places to stop deterred them from taking a break from driving as they did not feel safe doing so.

“The absence of rest areas, particularly on motorways, needs to be reviewed if accidents caused by fatigue are to be prevented in the future. Almost 10% of motorists mentioned that they attempted and failed to find a suitable place to stop, which means that motorists who are trying to do the right thing are being forced to continue driving in the hopes of finding somewhere to stop despite already identifying signs of fatigue.”

Male drivers were slightly more likely than females to continue their journey despite noticing signs of fatigue according to the survey, with 11.52% of men admitting to doing this compared to 6.99% of women.