Donegal fuel prices are up at the pumps 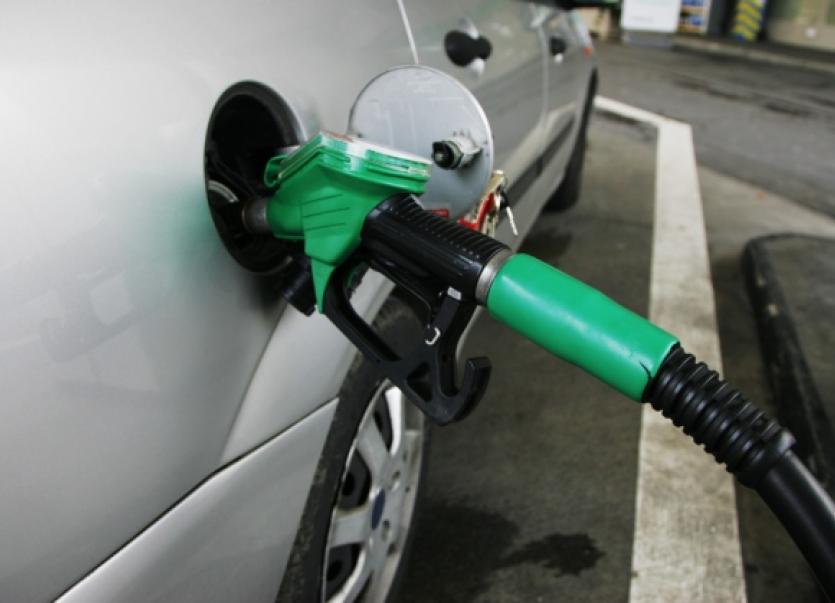 With the price of petrol and diesel reaching its highest level since 2015, Donegal drivers are seeing a rise of up to 5c per litre at the pumps within the last month.

According to the AA the cost of fuel has reached its highest level since late 2015 according to the latest AA Fuel Price Index, as the average price of a litre of petrol rose by 4.9c and diesel by 5c within the last month.

“While motorists were perhaps bracing themselves for an increase in fuel costs early in 2017 as oil prices have steadily risen in recent months, the latest price rise represents the largest single month increase in prices since March 2015,” Conor Faughnan, Director of Consumer Affairs at AA Ireland highlighted. “While it’s impossible to know what the long-term future holds when it comes to fuel prices, currently all the factors which inform prices are trending into the wrong direction for motorists.”