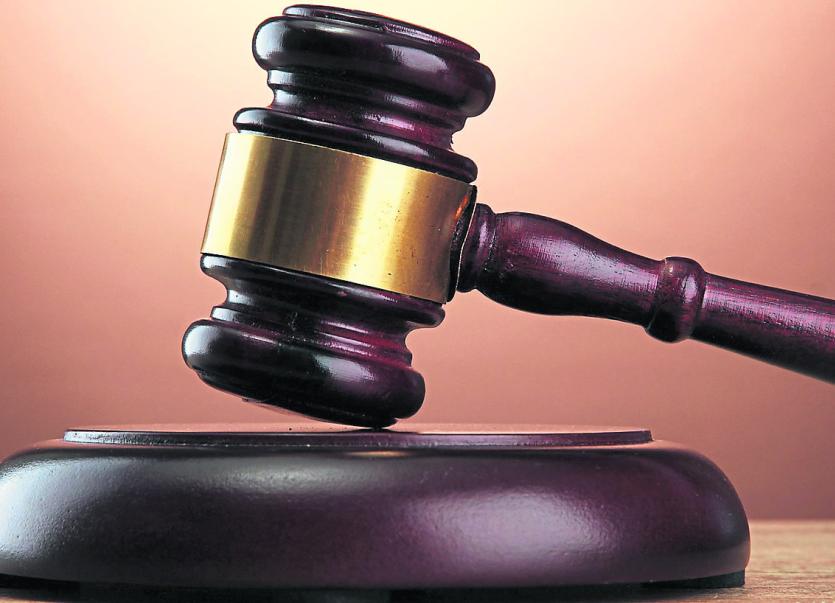 A Donegal fisherman has been found guilty of assaulting the landlord of a pub where he drank with a baseball bat just days after he had been barred from the premises.

A jury at Letterkenny Circuit Court took an hour and a half to find John McGettigan (32) guilty of assault causing harm to Darren McLaughlin at Foden, Carndonagh on October 8th, 2013.

Mr McLaughlin, who is the landlord at the Orchard Bar in Gleneely, was beaten with a baseball bat outside his home after arriving home from the pub, two days after he had barred McGettigan from the pub.

The court heard McGettigan, of 9 Gemstone Park, Gleneely,  struck Mr Mclaughlin on the head, arms and legs with the baseball bat.

The victim suffered a  deep cut to his forehead, two deep cuts to his legs and fractures to his right hand.

The jury returned a unanimous verdict of guilty.