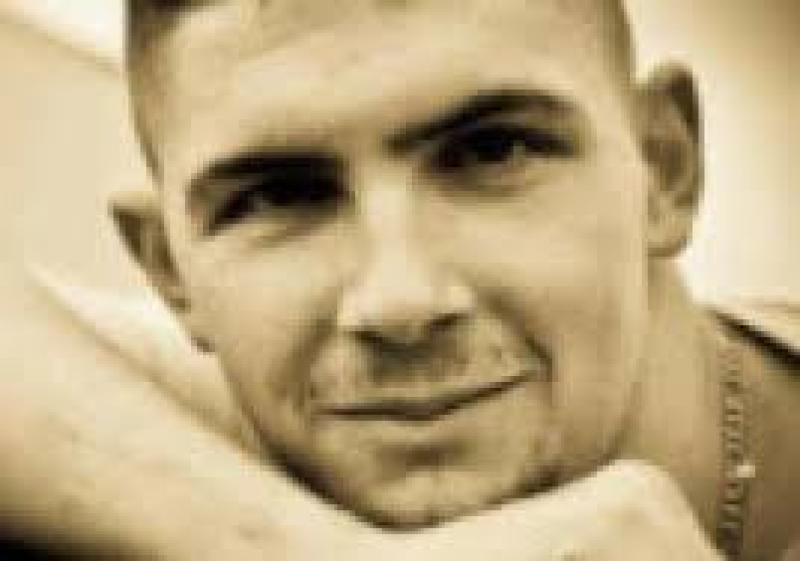 The late Shane Patton (18) who had spoken of his fear of meeting a drink driver on the road.

The mother of an 18-year-old Donegal man killed by a drink driver who was driving at 165 kph has made an emotional plea for people to drive safely.

Julie Patton told LetterkennyCircuit Court how her son Shane had spoken of his fear of a meeting a drink driver on the road.

She told Letterkenny Circuit Court how her family had been destroyed by the death of her son who was killed when his car was hit by a car driven by Eamonn Lynch at Callan, Drumkeen on July 12th, 2012.

Lynch, who had almost 500 previous convictions including over 200 for road traffic offences, was jailed for 18 months by Judge Martin Nolan after admitting careless driving causing death.

He was driving his Toyota Celica with his partner when the accident happened.

The court heard that gardaí were alerted to the accident just after midnight.

Shane died a short time after being taken to Letterkenny General Hospital.

CCTV footage of the collision taken from a local service station showed that Shane, who was from Drumkeen,  drove out from a side road into the path of Lynch's car.

The court heard there was a van parked in the area of the filling station that may have blinded cars coming out from the side road.

Mr Patton’s car was in good condition and was fully insured and taxed.

Examination of the CCTV footage led to the conclusion that Lynch was driving at 165 kph in a 100kph zone and that he was travelling too fast to deal with the emergency.

Lynch had a blood alcohol level of 44 milligrammes of alcohol per 100 millilitres of blood. The court heard that as he had no driving licence he was a specified driver and if he had a licence the level of alcohol would not have exceeded the limit.

Lynch told gardaí that he had drunk a bottle of WKD during a walk in the  woods with his partner.

Lynch, who is originally from Derry, had

483 previous convictions including more than 200 for road traffic offences.

The majority of the offences were committed in Northern Ireland.

Lynch failed to answer bail on charges relating to the fatal collision. He was arrested on a European arrest warrant in Northern Ireland and was taken into custody last month.

Shane’s parents, Julie and Martin, were in court for the sentencing hearing. Julie told the court in a moving victim impact statement that “are no words to express the depth of pain when you lose a child”.

She said her son, the eldest of three, was a beautiful boy who loved life, was kind, funny and was in the prime of his life.

All he had ever wanted to be in life was a mechanic, she said, and he had just finished school and been accepted on a mechanic’s course.

He had been working since he was 15 and had saved for his own car and insurance.

She said that when he started driving he told her his biggest fear on the road was a drunk driver.

“How hard life is that a drink driver took his life,” she said.

She said her life has been destroyed.

“I still have to get up each day and go put on a face and pretend everything is normal. But it never will be.”

Shane’s younger brother and sister, Jason and Dina, should have had an older brother to help them with their homework and take them places.

“It is hard to move on, too painful to look back. There is no glue to fix all the broken hearts.”

“Losing a child feels like having you heart cut out of you and you are still alive to watch.”

Defence counsel Richard Lyons (SC) said Lynch was driving with his lights on but Mr Patton did not see him.

Mr Lyons said that if Lynch had a driving licence he would not have been over the drink driving limit.

Lynch suffered serious injury in the crash and voluntarily went to gardaí in Letterkenny to answer questions.

He told gardaí: “I’m devastated for that family. I wish it was me. That child was only a wane.”

In a handwritten statement read to the court on his behalf, Lynch said: “I know I have destroyed your lives by what happened that night. I hope and pray you can accept my sincere apology which I mean from the bottom of my heart. If I was granted one wish it would be for you to have your son back. There is not a day I don't think about how it destroyed your lives.”

Judge Martin Nolan said it was tragic case and the chief issue was speed.

He said the careless driving was at the height of the range for the offence.

He said that the speed Lynch was going at was reprehensible.

Judge Nolan said the maximum he could sentence him to was two years in prison and he was reducing it because of the plea by Lynch and because he was sincere in his remorse.

Lynch was jailed for 18 months and disqualified from driving for six years.