Excavations could be carried out at Donegal mother and baby homes 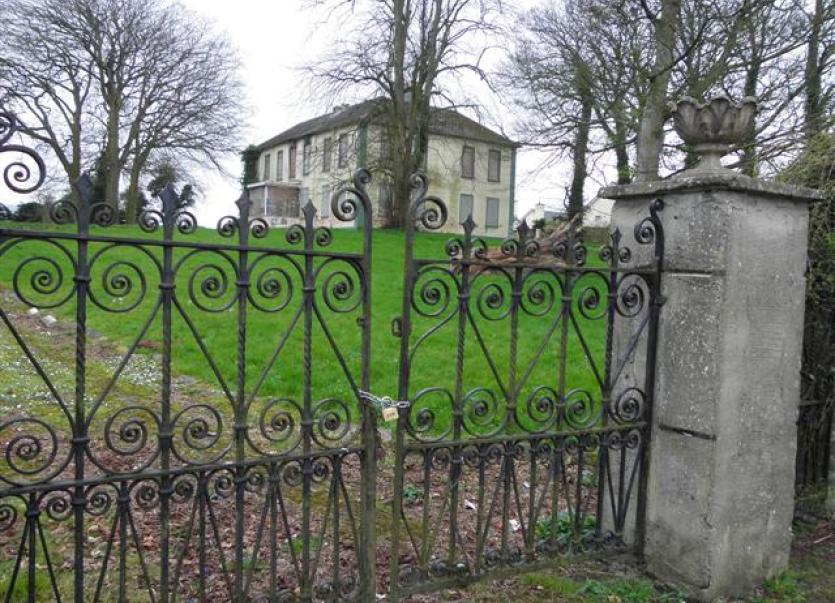 The former mother and baby home at The Castle, Newtowncunningham.

The investigation by the Mother and Baby Homes Commission could yet carry out similar excavations to the one at Tuam at two such homes in Donegal.
The discovery of the remains of a significant number of children at the Bon Secours Mother and Baby Home in Tuam was announced last week by the commission. The government has not ruled out such investigations at the other 17 mother and baby homes and county homes that are being investigated by the commission.
Two homes in Donegal, The Castle, Newtowncunningham, and Stranorlar County Home are being investigated by the commission as well.
The commission told the Donegal Democrat yesterday that no decision had been made on the issue.
The government is now facing the question of whether similar excavations at other former homes around the country will be carried out.
Public Expenditure Minister, Paschal Donohoe, said on Monday that it will be considered and Minister for Children Katherine Zappone is expected to address the issue today.
"Cabinet and Minister Zappone will of course consider whether there is the potential for any such discoveries elsewhere within our country,” Mr O’Donoghue said.
"But before we go ahead with any such decisions, I think it is important to establish do we have any evidence that might prompt such excavations?"
Local councillor Patrick McGowan said he was not aware of any evidence that would lead to any such investigation in Stranorlar.
“As a local representative, if there is an indication that this did happen in Donegal, then definitely we can't rule it out as nothing can be outside this inquiry.”
The site at Stranorlar contains a plot where those who died while residents of the county home were buried and memorial services are held at it.
One Donegal woman, who was a resident of the County Home in Stranorlar in the 1950s, has said she gave birth to a child in the home and s he has been unable to find his death certificate or his grave.The woman, who spoke about her time in the home three years ago on the condition of anonymity, said he baby boy died just a few weeks after he was born.
“It seems as though he just didn’t exist, and at that age you don’t even have a photo of him,” she said.
“It didn’t just happen in Galway. It happened all over the country.”