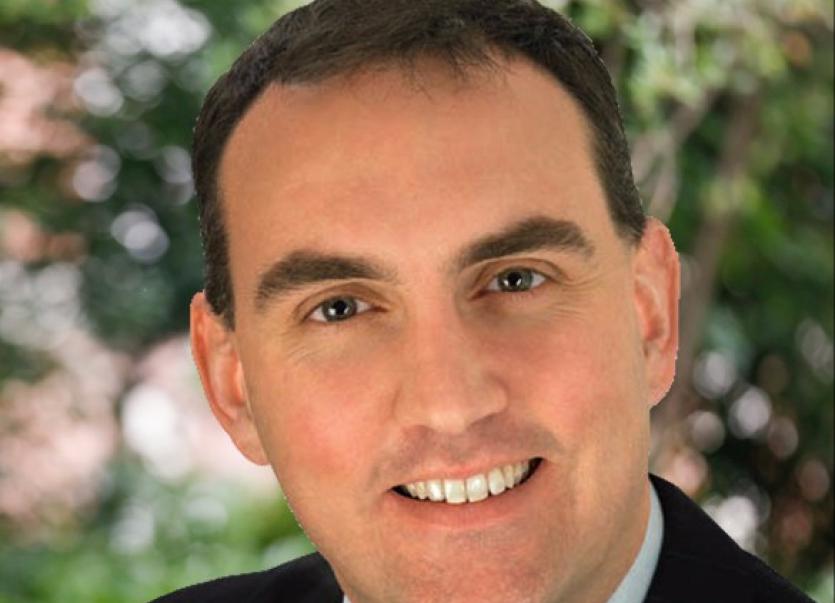 Fianna Fáil TD for south Donegal, Sligo-Leitrim, Marc Mac Sharry has accused the Government of embarking on a mission to isolate the North West region. He says the fact that State jobs are being relocated out of Sligo is evidence that the Government has no interest in investing in or developing the area.

Deputy Mac Sharry commented, “The North West region appears to be the target of many of the job transfers and service reductions that are being implemented by this Government.

"In December it was announced that 32 jobs attached to the information section of the Department of Social Protection based in Sligo are to be moved to Dublin. Now it’s emerged that a number of positions within the PAYE section of Revenue are to be transferred to Dundalk. This recentralisation programme is typical of the Dublin centric administration, which is only concerned with the capital and surrounding commuter counties.

“The North West region has been completely disregarded by Fine Gael. Despite a series of promises on rural Ireland, along with commitments in the Programme for Government, the reality of the situation is that jobs are being lost, services are being cut and the threat of Brexit looms large.

“Not only are we seeing State positions being redirected to Leinster, the regional veterinary lab is facing the threat of closure and there are concerns about job losses at Protek Medical. On top of that, Post Office closures are on the cards, and Ulster Bank announced that it's to shut branches in Sligo, Donegal and Cavan," he said. 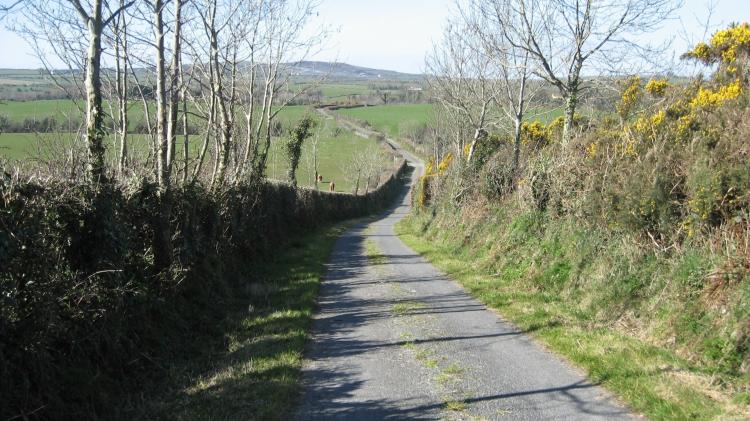 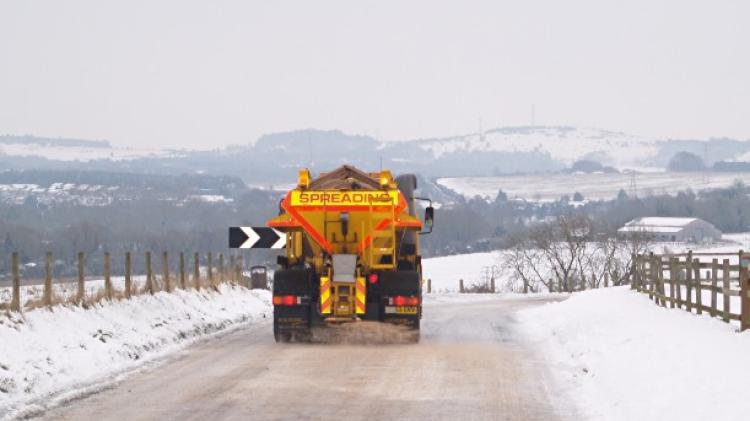