Wreckage believed to be from Rescue 116 found off Donegal

Member of the public found wreckage near Portnoo 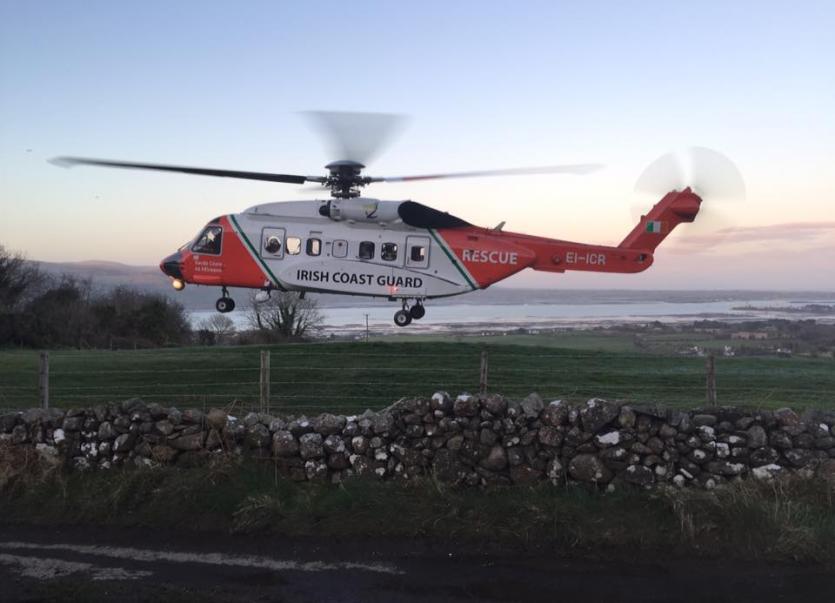 Wreckage believed to be from the Irish Coast Guard Rescue 116 helicopter which crashed off Co. Mayo has been found on the Donegal coast.

The wreckage was recovered from near Portnoo on Saturday and was brought to Glenties Garda Station.

It was spotted by a member of the public and recovered.

A spokesman at the Marine Rescue Coordination Centre Malin Head said the wreckage was brought to a secure location but it was yet to be confirmed whether it was from the helicopter which crashed near Blackrock island on March 14th.

Wreckage believed to be from the aircraft was also located by a Donegal fishing vessel that was returning to Killybegs. The vessel was taking part in the search for helicopter and landed the wreckage at Killybegs to be turned over to accident investigators.

The body of co-pilot Capt Mark Duffy (51), was removed from the aircraft by Naval Service divers on Sunday.

Senior pilot Capt Dara Fitzpatrick (45) was recovered from the sea after the crash on March 14th, and died later.

The search for missing winch team Paul Ormsby and Ciaran Smith is continuing.