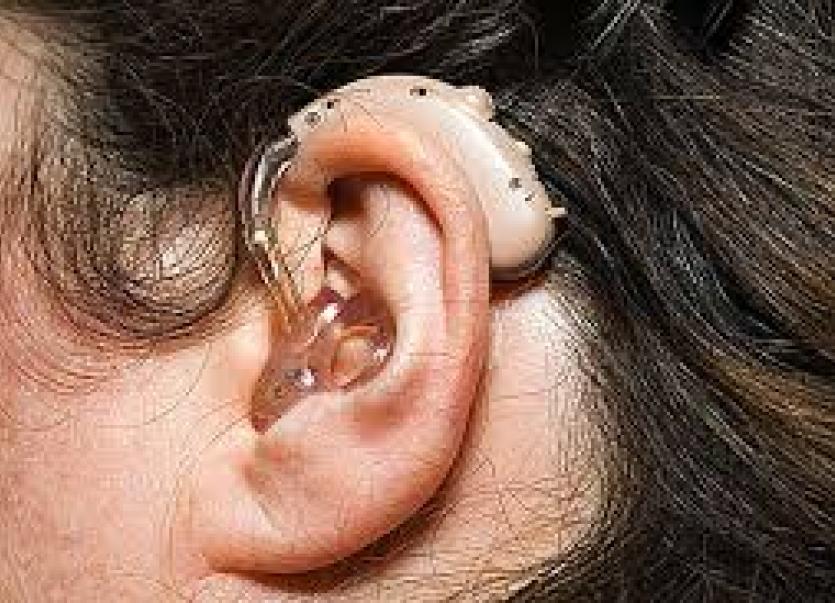 More than three quarters of adults in Ulster and Connacht have not had their hearing tested within the last five years despite the fact that hearing loss affects one in six adults.

A recent hearing survey conducted by Empathy Research on behalf of Specsavers revealed that a staggering 76% of adults in Connacht and Ulster have not had their hearing tested within the last five years.

Hearing loss refers to the inability to hear sounds, either totally or partially, and is an irreversible and permanent condition. The main reason cited for not getting regular hearing tests is that 63% believe they do not require one as their hearing is fine, while 30% admitted that it never occurred to them to get one done. This is particularly worrying considering hearing loss can be gradual and not immediately noticed by the person affected.

Specsavers audiologist Liz Ryan said: ‘Like all parts of our body, our ears are susceptible to ageing and deterioration, which is why it’s important to get regular hearing checks. In particular, those over the age of 55 should have their hearing tested every two years. Because of the slow progression of hearing loss, it frequently goes unnoticed and can take up to 10 years before the problem is identified.’

Untreated hearing loss can have far-reaching implications and has been linked to feelings of depression, frustration and anxiety. The survey also found that 39% of those from Connacht and Ulster would avoid certain social situations if they were diagnosed with hearing loss due to difficulties in being able to hear clearly and to avoid embarrassment at asking people to repeat themselves.

Specsavers encourages customers to take a proactive approach to their hearing health and offers free hearing screenings and a consultation with a qualified audiologist at all Specsavers hearing centres across the Connacht and Ulster region. The speed of deterioration and effects can often be reduced with prevention and hearing aids work to enhance your existing hearing so early detection and intervention is crucial.

On a positive note, attitudes towards wearing hearing aids seems to be shifting with almost all of Connacht and Ulster adults (92%) saying that they would wear them if it was recommended.

Liz Ryan added: ‘Common misconceptions around hearing aids can discourage people from initially seeking treatment and wearing the devices. The truth is that modern hearing aids are discreet, can improve both hearing loss and overall quality of life, but are also cost effective at Specsavers versus our competitors. We have an extensive range of hearing aids featuring the newest innovations with highly-trained hearing healthcare professionals that will help you pick the right device for you.’

Hearing loss is one of the most common conditions affecting older people and while there is a resistance to get hearing tested and acknowledge hearing loss, 55% of adults in Connacht and Ulster claim that it is in their top three most feared aspects of ageing. The most common fear amongst all age groups is illness (92%). Whilst 92% also admitted to worrying about their physical appearance as they age including tooth loss, balding / thinning hair, weight gain, greying hair and having to wear glasses and 62% fear loneliness.