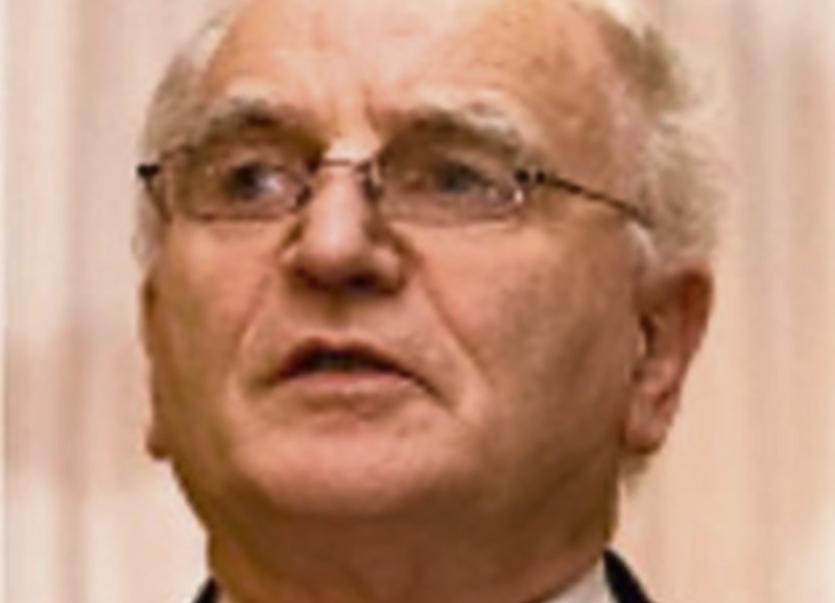 A former manager of a county likely to be most affected by Brexit has spoken about Ireland being “screwed” in negotiations with Britain before European countries came on board for talks in the 70s.

Michael McLoone was speaking at the launch of the fourth Micheal O’Cleirigh Summer School which will be held a few kilometres from the border in Rossnowlagh, Co. Donegal, from May 12 to 14.

The retired co. manager, who is on the O’Cleirigh school committee, recalled at the launch in the Sand house Hotel, Rossnowlagh, on Friday night, that when Garret Fitzgerald’s son, John, was storing records of the first 50 years of Ireland’s independence he was struck by the extent that the country was “constantly screwed in negotiations bilaterally with the UK” in trade and tariff agreements with a major trading partner.

Mr McLoone said: “When we got into Europe in the 70s we had the French helping us negotiate common agricultural policy to help the dairy farmers.

“Then the Germans helped the structural funds in the 80s and Rossnowlagh benefitted as did Ballyshannon as did the rest of this coast”.

He noted that when he was involved with Donegal County Council the Euro structure funds helped put in waste water treatment plants to clean up estuaries and waterways that couldn’t be afforded otherwise because Ireland’s per capita income at that time was 70 or 80 per cent of the average in Europe.

“So the European ideal was that there would be cohesion”, Mr McLoone said. “Whether you were a strong nationalist or you were pushing towards being a federalist the reality is that we were able to negotiate on a different plane and we benefitted greatly from that kind of funding and we can’t afford to lose that kind of relationship with Europe in the negotiations that’s going on now.”

The O’Cleirigh Summer school would be one of the first to explore, alongside the Brexit negotiations, how Ireland could protect what it had gained and continue to benefit from being a partner in Europe.

The cross-border co-operation and the EU regional funds for the area had removed customs and excise on the border.

He said: “We celebrated the removal, and the introduction of common travel area. They were all huge gains.”

Micheal O’Cleirigh, a native of Creevy, beside Rossnowlagh, was the head of the Four Masters. They compiled the annals of the Kingdom of Ireland 400 years ago,

This year’s O’Cleirigh School is called Ireland in Europe and its themed co compare parallels between 1617 and 2017. It’s the 400th anniversary of the laying of the foundation stone of the Franciscan College of St Anthony at Louvain in Belgium where O’Cleirigh studied.

The school will be formally opened on May 12 by UCD Professor Mary E. Daly, the first female President of the Royal Irish Academy in its 232-year history.

Further details on the Micheal O’Cleirigh School can be found on the website www.mocleirigh.ie