Family from Convoy were on holiday on Lough Erne 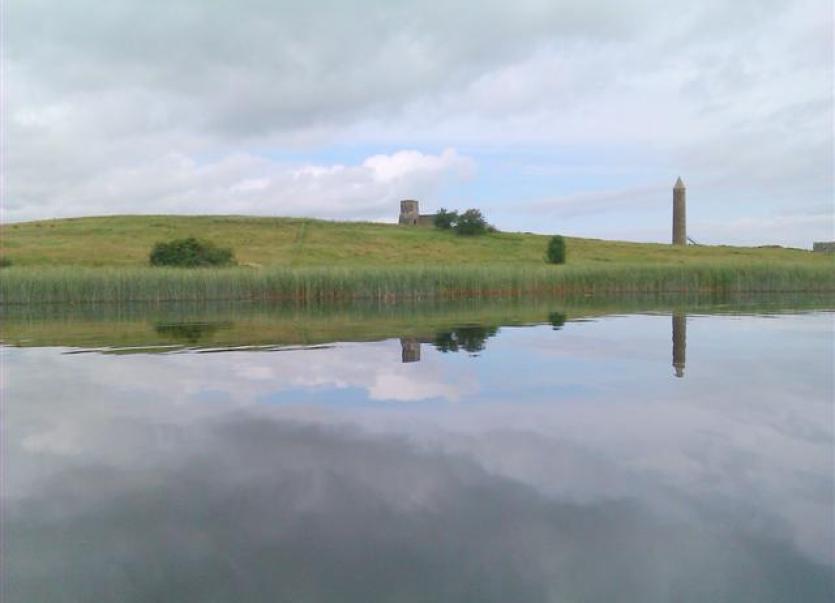 The town of Convoy is in shock after it emerged that the family struck by the drowning tragedy in Fermanagh last night live in the town.

A woman in her 30s died when she fell into the water near Devenish Island on Lough Erne during a family holiday with her husband and two children.

The woman’s husband entered the water to try to save his wife at around 1am after she went to check the ropes that were securing the boat.

It is understood the woman is originally from abroad and the family had moved to Convoy in recent years.

The woman's body has been transferred to Belfast for a post-mortem.

Local councillor in Convoy, Liam Doherty, said arrangements are being made for the woman’s family to fly to Ireland.

He said there was shock in the town as the news emerged that the family at the centre of the tragedy were living there.

“My condolences go out to the family. It has to be heartbreaking for the kids and the husband,” he said.

“As it unwinds it is starting to hit people in the town that they were local. A lot of locals are in shock as they found out it was someone local. It's an awful tragedy - the kids off on the Easter break - just a normal family on a break away and tragedy struck.”