"Eye in the sky" to help identify traffic issues 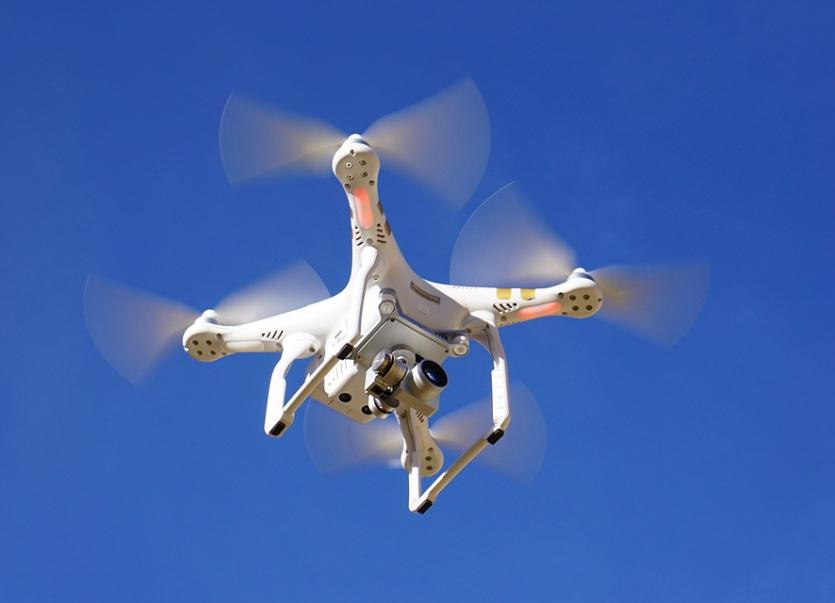 A Letterkenny Municipal District Councillor has suggested that they look at using aerial drone technology to monitor where traffic problems exists in Letterkenny town.
Councillor Liam Blaney said while recent roadworks cause a lot of the problems recently there were a number of “minor things” that were ongoing and by deploying a drone as an “eye in the sky” so they could identify where other problems existed so they could address the matter of improving traffic flow in the town.
He said the drone could be use during the “worst times for congestion” in the town and examine areas including schools and busy junctions.
He said anecdotally he had heard that one of the issues may be that the school bus lay bay at Errigal College was proving difficult to use by bus services and as a result they were parking on the roadway to drop children off.
He said he “I can’t say it is true as I didn’t see it but if we had an eye in the sky we would know it that is the case”.
He said another area of concerns was the traffic lights outside Letterkenny Institute of Technology, the need of a slip road at the Mount Errigal Hotel Road and getting more road works done at night time.
“We need to look at the small, minor things first and we are going to have to push for night work,” he added.
A council response stated that a workshop can be arranged in the event that an “appropriate agenda is identified”.
“Members are aware that there are key recommendations already identified in the Letterkenny Integrated Land Use and Transport Study, some of which have been completed and many for which no funding has been identified or allocated to date. The council continue to seek the progression of the key recommendations,” it stated.
Cllr Blaney said he was “not happy with the response”.
“How much more of an agenda so you want me to clarify,” he stated.
He added that all the necessary agencies should be consulted including the council, the TII, the NRA, The NRDO and the Gardaí.