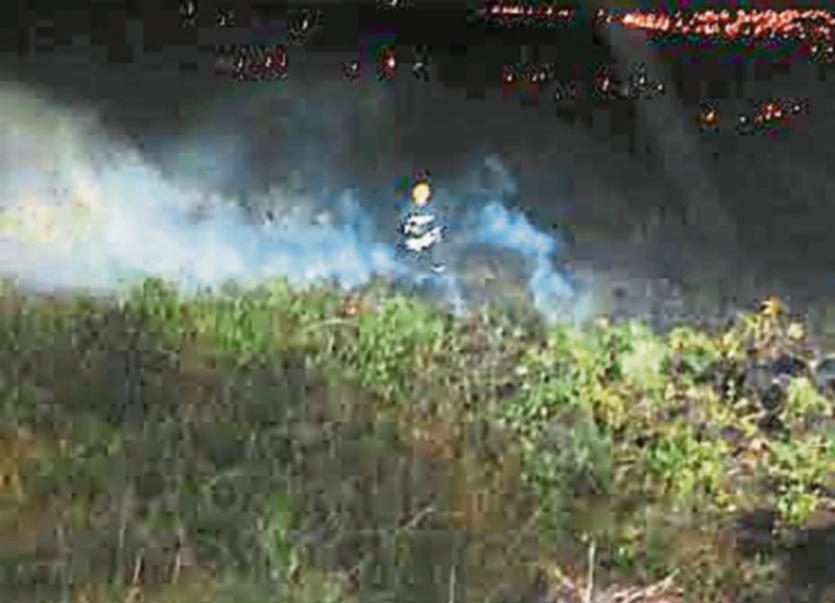 A spokesperson for the Donegal fire service has urged people to be aware of the dangers of starting fires during this spate of dry weather.

Fire personnel have had to extinguish fifty gorse fires across the county since April 30th.

Many of the blazes have taken place close to the coast. Since Thursday, the Inish Eoghain area has been extremely busy with three fire brigades battling a gorse fire in Clonmany yesterday.

The current dry spell of weather coupled with a strong breeze has meant that the climate is ideal for gorse fires. Senior fire officer, Kevin McGarvey, urged people to support their local fire service by acting in a responsible manner. He added that a number of the fires have been started maliciously and through careless behaviour.

Section 40 of the Wildlife Act, 1976, as amended, prohibits the cutting, grubbing, burning or destruction of vegetation, with certain exemptions, from March 1st to August 31st, inclusive.

Mr. McGarvey urged people to be vigilant adding that the lives of the public and fire officers are put at risk with these fires.

Pressure is mounting on the fire service as gorse fires spread across the county.

"Tackling gorse fires is extremely challenging, it means deploying fire fighters and equipment to remote locations for what can be prolonged periods of time, with fire crews working under hazardous conditions and in intense heat to bring these fires under control," he said.

The senior fire officer warned that even a slight change in the direction of the wind can pose a serious risk to life, property and the environment: "We are appealing to everyone to be aware of the dangers of and consequences of deliberately starting gorse fires."

He urged people to extinguish cigarettes properly; not to throw cigarette butts from car windows; to use barbecues in safe areas, not to leave them unattended; ensure all barbecues are extinguished and cold before disposing of contents; to avoid starting camp fires and if you see a gorse fire taking hold, to call 112 or 999.

He urged anyone who witnesses suspicious behaviour to call An Garda Síochána.