'Today is a day for unity and support' - Fr Sweeney 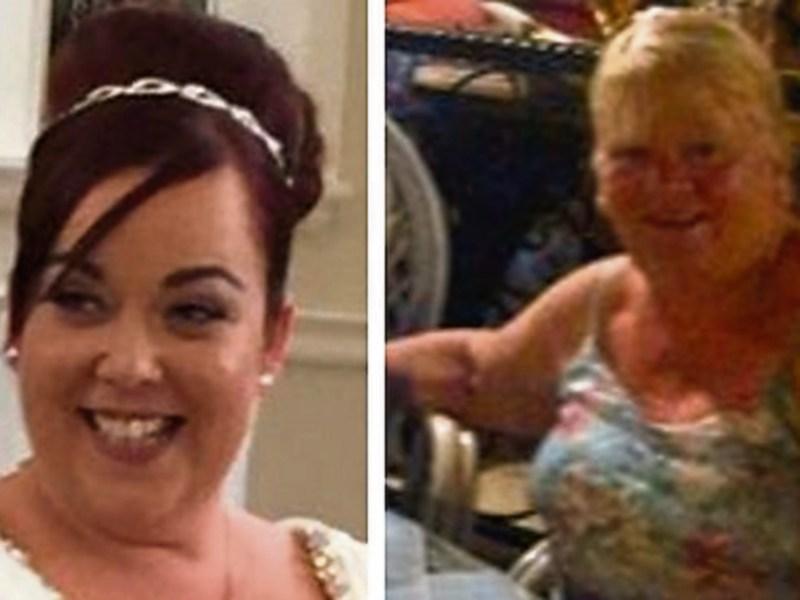 Over 700 hundred mourners gathered at the Church of St. Joseph and St. Conal in Bruckless today to bid a final farewell to Margaret McGonigle and Mairéad Mundy.

Members from Bruckless Rowing Club, Naomh Ultan GAA club and South Donegal Soccer Academy all stood in line to form guards of honour outside the church as the two coffins were taken into the church flanked by family members.

Margaret McGonigle, her daughter Mairéad Mundy, and their friend, Racheal Cassidy Battles, lost their lives in a three-car collision close to Ardee in the early hours of Friday morning.

At the funeral Mass this morning, Fr James Sweeney told mourners that the loss of lives can leave us with acute pain.

“The sense of pain can almost be overwhelming,” he said.

He said the community had rallied together and supported those who needed it since the tragedy.

“This tragedy has permeated and devastated the community,” he said, adding that tragedy "also reminds us of the goodness of people."

He said that during this time the only thing people can turn to is their faith for consolation.

He recalled Margaret having studied counselling with him in Abbey Hotel in Donegal town. She undertook ten classes with Fr. Sweeney.

“She returned to education and became an accredited counsellor. She was one of my first students at the Abbey Hotel. Herself and several of her friends completed the course,” he said.

Margaret was also to the fore in setting up the Donegal Rape Crisis Centre.

Those gathered heard that Margaret was a great friend whom people could turn to for advice and help in time of trouble.

Fr Sweeney read a note that a patient of Margaret’s had written to her in which she described Margaret as being an ‘inspiration’ and ‘an angel’ and someone who had changed their life during difficult times.

Margaret was born in Sligo in 1948 and moved to Bruckless in 1970. She was very dedicated to her children during her life, Fr Sweeney said.

Her daughter, Mairéad, was born on October 1st, 1979. Fr Sweeney explained that she moved to Glenties for three days, but moved home because she was ‘homesick.’

She was an All-Ireland standard Irish dancer. She married her first husband, Declan O’Neill, in 2002. He tragically lost in 2009. Mairéad and her family and friends had been returning from a holiday in Turkey, where they had celebrated Mairéád’s first wedding anniversary to Pauric Mundy, when they accident had happened on their return.

“She was loved by many, by Caoimhin, Pauric, family and friends. She will be missed,” Father Sweeney said.

He said that on a few occasions, Mairéad had served him lovely fish and chips in Baskin's in Dunkineely.

“Rest in peace, a loving daughter, mother, sister, friend and neighbour,” he said.

He thanked the community and emergency services for their help and support on behalf of the family.

The mother and daughter were taken for burial in the adjoining cemetery.

The funeral mass of Racheal Cassidy Battles will take place in the same church this afternoon at 2.30.