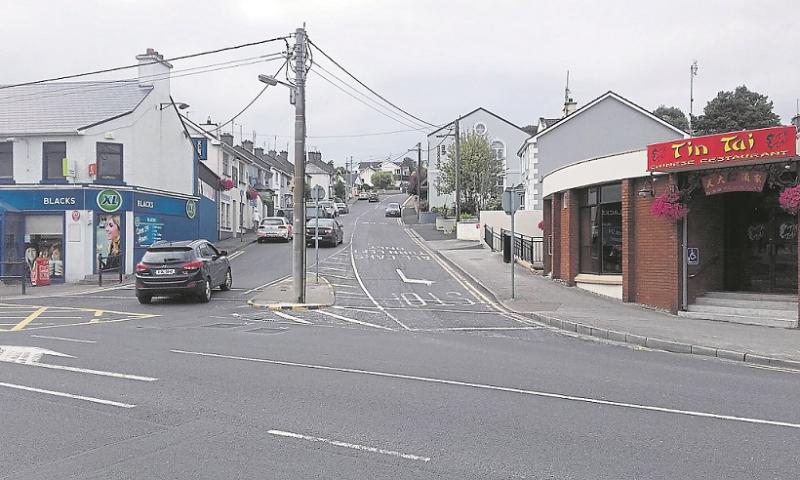 The junction of what is known as the Back Road and the Ballymacool road in Letterkenny.

Calls have been made for measures to be put in place to help slow traffic near one of Letterkenny's busiest junctions.

Letterkenny Municipal District Councillor Dessie Shiels has asked that the local authority consider what measures can be put in place to reduce speeding on the hill at the Back Road area of the town.

The road is on a steep hill past two busy schools and runs down to the junction with the Ballymacool road at Coyle’s Corner.

He said while he was informed there were few recorded accident in the area, he was aware of a number of accidents.

“Basically the quieter the road gets the faster some people fly down the road until they get to the bottom beside the Tin Tai Chinese restaurant and Black's Centra on the right, when it becomes slam on the brakes time,” he stated.

He said this was becoming a concern to residents in the area and said the council should consider introducing rumble strips or other traffic calming measures.

Cllr Shiels, in a separate motion, also asked the council to “complete cycle lanes in both directions on the Ballymacool Road between the roundabout at the St Eunan’s GAA Club and the New Mills Corn and Flax Mill.”

He said with the rise in popularity in cycling the lanes were “badly needed”.