Monument to be unveiled on Arranmore Island next weekend 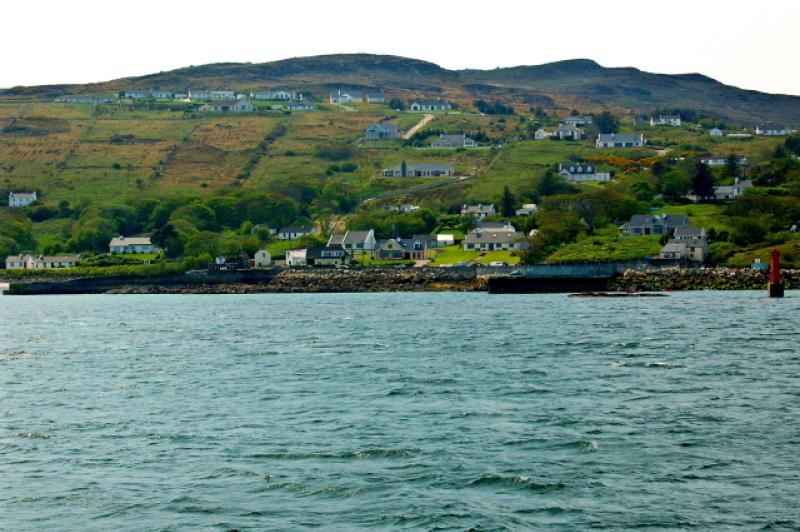 A monument commemorating the eight-man crew of the Arranmore Island lifeboat who carried out a daring rescue off the coast of Donegal in December 1940 will be unveiled on Arranmore next weekend.

The unveiling will take place next Sunday, August 6th, at 4.30pm, on the island at Leabgarrow pier.

The SS Stolwijk, a Dutch cargo vessel that was sailing in convoy from Newfoundland to England, suffered damage in a violent storm and ran aground late at night on rocks near Tory Island, where ten of its crew lost their lives trying to abandon ship.

Battling raging seas, the Arranmore lifeboat crew set out to rescue the remaining 18 passengers left aboard the Stolwijk, and in a story of daring fit for Hollywood all 18 of the Stolwijk’s remaining passengers were safely brought ashore almost ten hours after the rescue began, with the lifeboat nearly swamped on its return to shore. The lifeboat crew were subsequently awarded medals by both the Queen of the Netherlands and the RNLI for their bravery.

To mark the rescue’s 75th anniversary, the song “I’ll Go” was written and recorded, and the proceeds set aside to build a monument on Arranmore, with further funding coming from BIM Flags.

Organiser of the event and islander Jerry Early said the retelling of the story after all these years has increased the already deeply held sense of pride islanders have for the lifeboat volunteers of Arranmore.

“The people of Arranmore are always acutely aware of the service our lifeboat volunteers provide for the whole community all year round,” Jerry said. “Remembering the rescue of the 18 lives of the Stolwijk only stirred up the images and details of what it is to go to sea in such dangerous and harrowing conditions to save the lives of strangers.

“So, while it is with a sense of pride this commemoration is being held to honour the memory of the crew who rescued the survivors of the Stolwijk, we in another way will also be remembering all those who volunteer to keep us all safe at sea,” he said. “It will also be great to not only have the descendants of the lifeboat crew attending the event but also a descendant of one of the Stolwijk survivors travelling to be with us at the unveiling. No doubt it will be a poignant moment but in some ways a happy one too and we look forward to as many people attending as possible.”

The unveiling is a public event and all are welcome to attend.