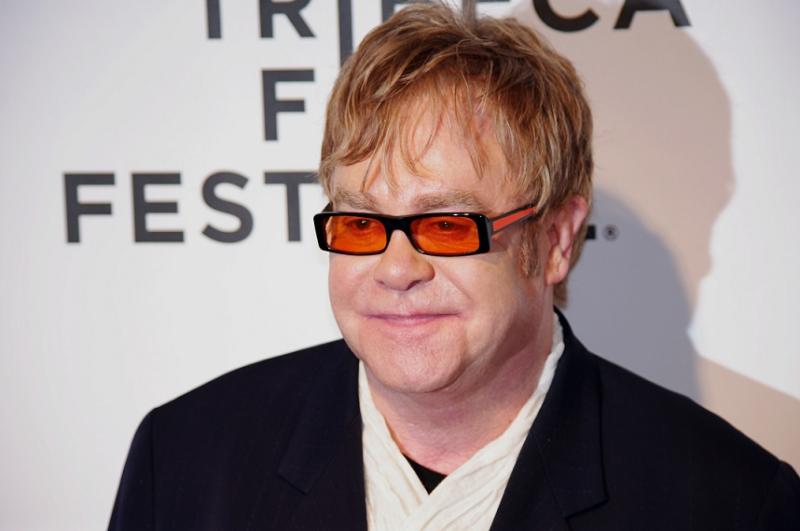 Superstar Elton John included a song by the Donegal band Little Hours to his Rocket Hour Show on an Apple Music radio station.

On the Little Hours Facebook page, the Killybegs-based duo said, “Huge THANK YOU to the legend that is Sir Elton John for adding 'How Could I Love You?' to his Rocket Hour Show this week on Beats 1 Radio!”

The band has been touring the UK and Ireland and this summer released a lyric video for their single, “How Could I Love You?”

The Irish Examiner described Little Hours as “a sound that blends the earnestness of Coldplay and the shaggy blues-rock of Hozier”.

Little Hours are returning to Killybegs to host a fundraiser for the Foresters Hall on Tuesday, August 15th.

The indie duo announced the special gig on the band’s Facebook page.

“The Foresters Hall was the first place locally that you could hear people playing original music,” they said. “Bands such as Submerged, Headrush, The Rails, The Revs and many more.

“We've also played some of our first gigs there and have even used the Hall to rehearse and record. Without places like The Foresters Hall we wouldn’t have had somewhere to go and be around other musicians,” they said.

“We heard they were looking to organise a fundraiser and we thought this would be a great way to give back,” they said, adding, “Hopefully we’ll see you all there for a stripped back version of some old and new songs.”