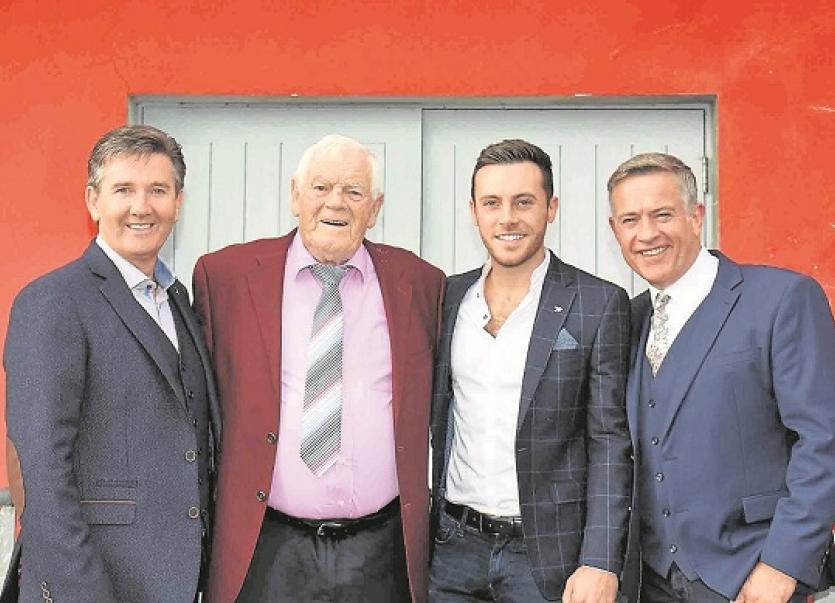 About 1,200 people came out this afternoon in support of the people of Inishowen affected by the terrible flooding in August, for a fundraising concert in Letterkenny that featured some of the biggest names in Irish country music.

Organisers said they expected the Flood Aid for Inishowen concert to exceed the fundraising target of €20,000.

“Like everybody else, I’m just here in support of the people who suffered because of the floods,” Daniel O’Donnell told the Democrat.

He said that as well as the money the concert will raise for Red Cross efforts in Inishowen, “I think for the people who are displaced or affected by the floods, they will be able to realise that so many people are interested, and out in solidarity with them.” 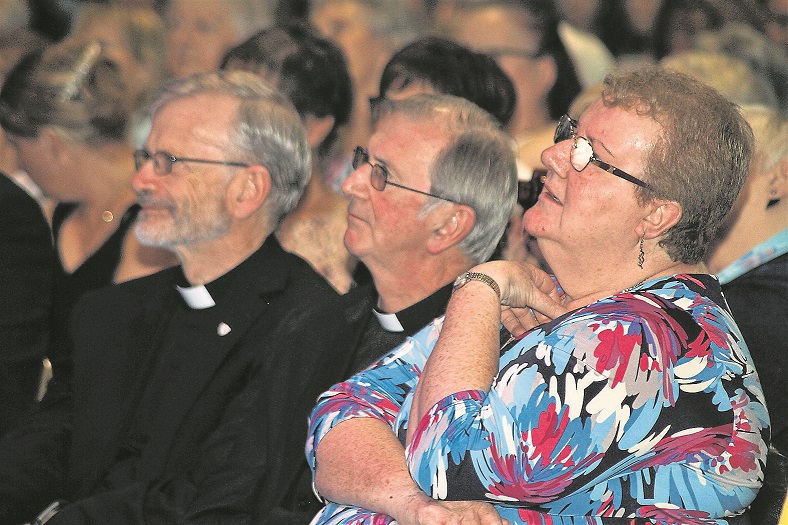 Above, from left, Bishop Alan McGuckian, Bishop of Raphoe; Fr. Brian Quinn; and Deirdre Grant, an organiser of the concert. INDD 0409 Aura 15 MVB

Deirdre Grant, an organiser of the concert, said the fundraising target was €20,000 and she expected the event to far surpass that.

“The response of the artists has been phenomenal,” she said. She said when the call went out for the concert earlier this week, “they just accepted, they said absolutely, no problem, we’re going to do it.”

“I think everybody here today wants to support the people of Inishowen and that’s what it’s all about,” she said.