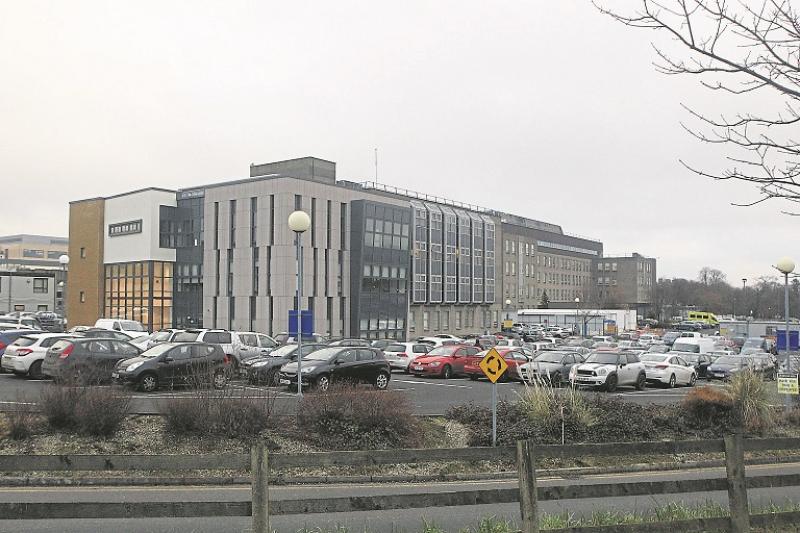 The Irish Nurses and Midwives Organisation (INMO) has reported that hospital overcrowding is at record levels, with 7,781 admitted patients on trolleys nationally in August of this year, up 27 per cent on August 2016 figures.

The INMO figures showed that at Letterkenny University Hospital (LUH), 3,054 admitted patients were on temporary beds from January through August of this year, up from 835 during the same period last year. At Sligo University Hospital, that figure for the year to date was 1,387, down from 1,784 for the same period last year, according to the INMO.