No further issues of Donegal Times newspaper will be published 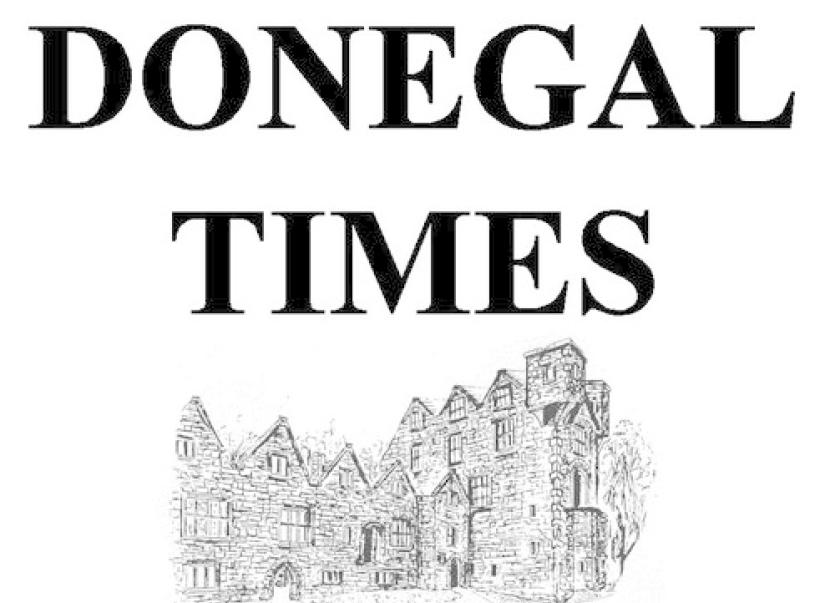 There will be no further issues of the Donegal Times newspaper published.

First published in 1989, the Donegal Times came out on a bi-weekly basis. It was based in Donegal Town. The decision follows the sudden recent death of the editor/owner of the newspaper, Liam Hyland.

Today, in a notice carried in the Donegal Democrat, a statement from Donegal Times says that in "accordance with the wishes of the late Liam Hyland, Principal of Donegal Times Limited, no further editions of the paper will issue".

The notice, issued by Donegal Times Limited, adds: "We take this opportunity to express our sincere thanks to all our advertisers, those who contributed articles to the paper throughout the years, and most especially our valued and loyal readers, both at home and abroad".