Programme is first of its kind in Ireland 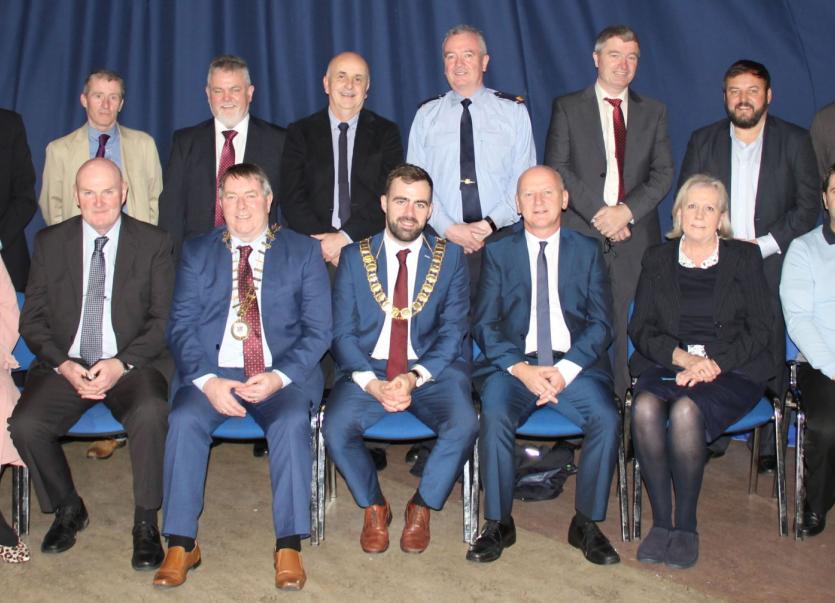 Guests at the launch of the new driving module programme - see full caption below, at end of story.

This new programme is the first of its kind in Donegal and in Ireland, and will be facilitated by the Pro-Social Drivers Programme, which is about educating young people on driving safely on the roads.

Deputy Principal at Carndonagh Community School, Owen McConway, said he was delighted to be hosting this pilot driver education programme with their LCA students. He explained the module has three main pillars: pro-social drivers councillors; presentations from gardaí; and practical preparation and theory preparation.

Speaking at the launch, Mr. McConway said, "We believe this is an important initiative in educating young people in keeping our roads safe, before they start driving. The programme will be evaluated at the end and will inform the Pro-Social Drivers Programme and Donegal County Council on the possible roll-out of the initiative to other schools and youth organisations."

The Pro-Social Ireland Drivers Programme is a road safety initiative set up in Letterkenny in 2012, initially with the aim of rehabilitating dangerous drivers using a cognitive behavioural approach.

The students in Carndonagh will attend modules designed to address particular problem areas, such as emotional control, social responsibility, driving under the influence and the consequences of anti-social behaviour while driving.

Mick Quinlivan of the Pro-Social Drivers Programme, said, "We are delighted to be given the opportunity to deliver the programme and we would like to thank the Donegal Road Safety Working Group for all their assistance to date and we look forward to working with Carndonagh Community School as we develop and expand the programme further.”

Garda Inspector Michael Harrison said, "In my opinion, this course is saving lives on our roads and I am delighted to see it as part of the schools programme in Carndonagh. Reducing the number of deaths and injuries on Donegal’s roads is a responsibility we all share."

Senator Pádraig Mac Lochlainn said, “For years, the news from Donegal in terms of road safety has been often devastating. It is brilliant to have this dedicated group of professionals from Donegal delivering an innovative programme to the students in Carndonagh, which will change their driving habits and without doubt, will save lives."

"The Pro-Social Drivers Programme targets high risk groups of drivers who are initially identified through the justice and legal system but we now have an opportunity to deliver this programme to young people before they start their driving career," he said.

Brian O’Donnell, road safety officer with Donegal County Council, said the Donegal Road Safety Working Group were also delighted that Pro-Social Drivers had been given the opportunity to deliver the programme to Carndonagh students.

"As a wider group we are all committed to making a combined ongoing effort to make our roads safer for all who use them," Mr. O'Donnell said.

This initiative is being piloted in conjunction with Donegal County Council and Pro-Social Drivers Programme and is funded by the North Inishowen School Completion Programme. 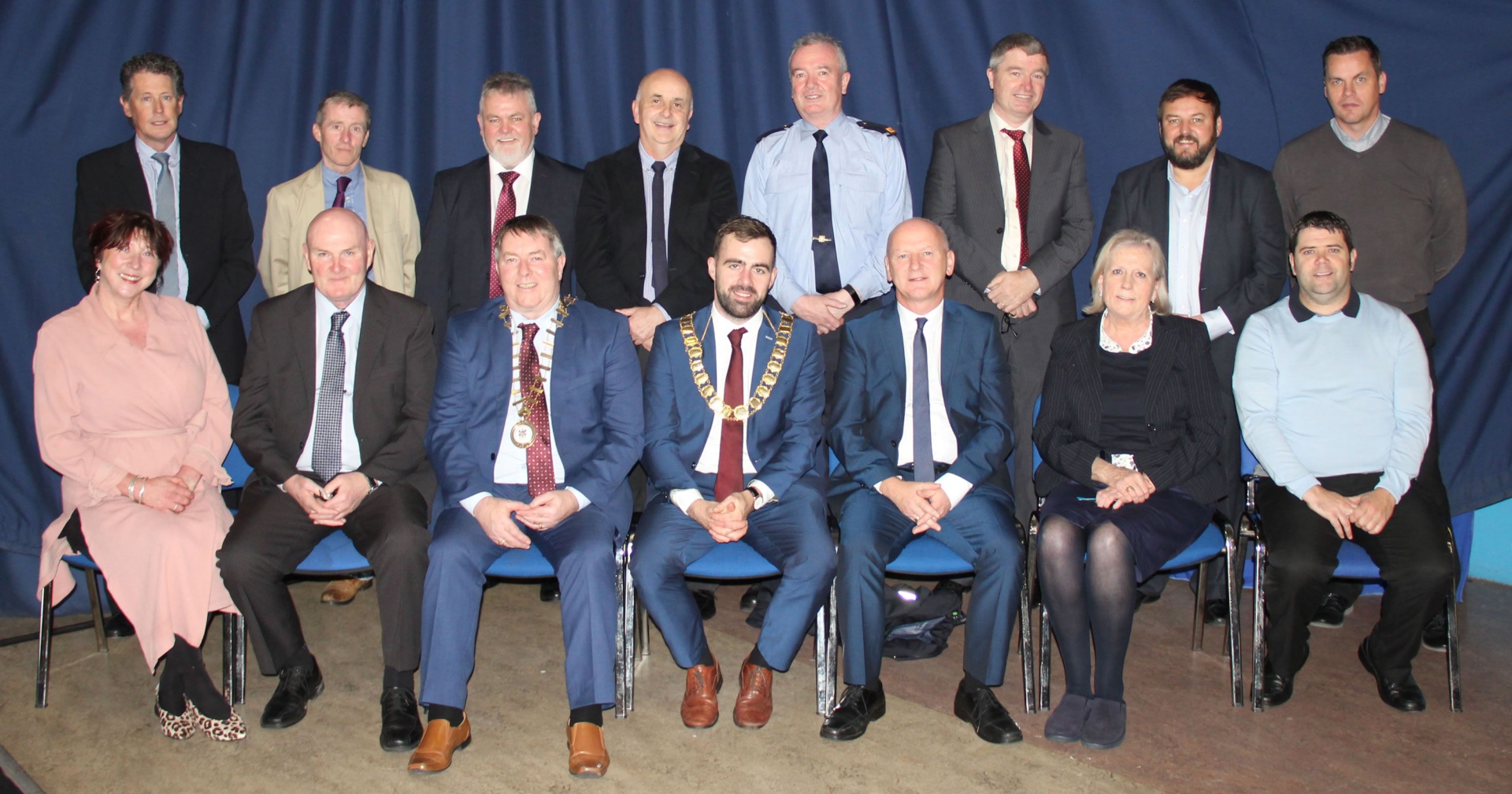 Caption for photo, above and at top of page: Pictured with Cllr. Gerry McMonagle, cathaoirleach of Donegal County Council, and Cllr Jack Murray, cathaoirleach of Inishowen Municipal District, at the launch of the driving module for LCA students at Carndonagh Community School are members of Pro-Social Drivers Programme, Donegal Road Safety Working Group, staff from Carndonagh Community School and Senator Pádraig MacLochlainn. 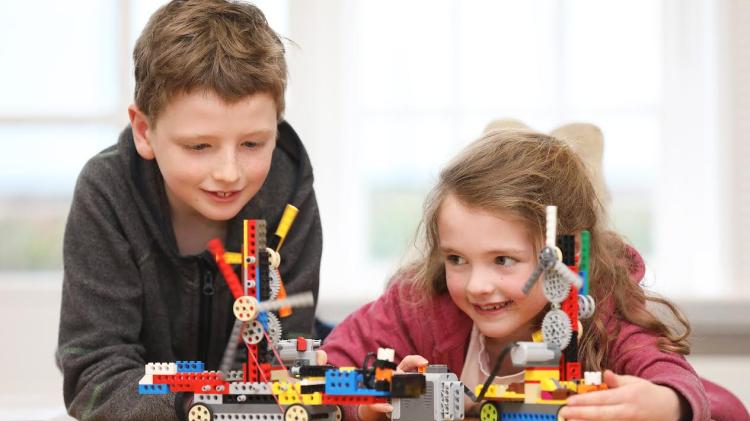