Councillor says, ‘We’re not Britain’, as ‘Britain’s Got Talent’ comes to Donegal

Auditions are being held in Letterkenny this evening 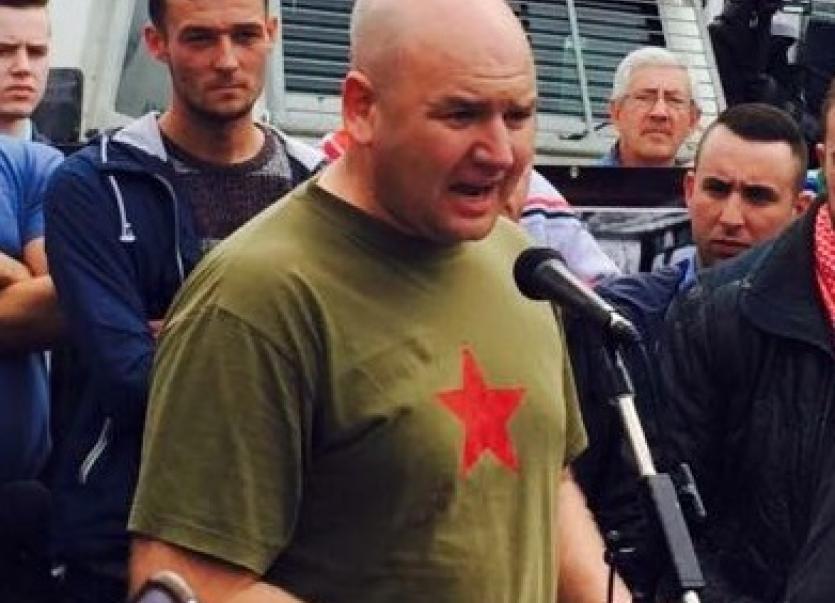 A Glenties Municipal District councillor said it is arrogant and insensitive for the television programme “Britain's Got Talent” to hold auditions in Letterkenny.

“We're not Britain and I think it's insensitive, and I think it's quite arrogant for them to think that they can come here and just exploit our talent,” Cllr. Micheal Cholm Mac Giolla Easbuig said.

Members of Britain's Got Talent's regional casting team will scout out performers from 6 to 8pm today, Thursday, November 9th, at Arena 7 in Letterkenny.

Performers who are successful at today's auditions will be invited to the next stage of the audition process. All types of acts that have something unique to offer are welcome. Auditions will also visit Derry, Dublin and Belfast.

“That's a British talent show. This is Ireland, a different country all together,” Cllr. Mac Giolla Easbuig said. “And I think it's quite arrogant of those who come over here and try to exploit our talent for their own self interest.”

Cllr. Mac Giolla Easbuig added, “I would like to say as well, you cannot but put this into a historical context and the reality of the occupation.

“The relationship with Westminster is not normal,” the said. “Our society in the six counties is not normal because of sectarianism and occupation.”