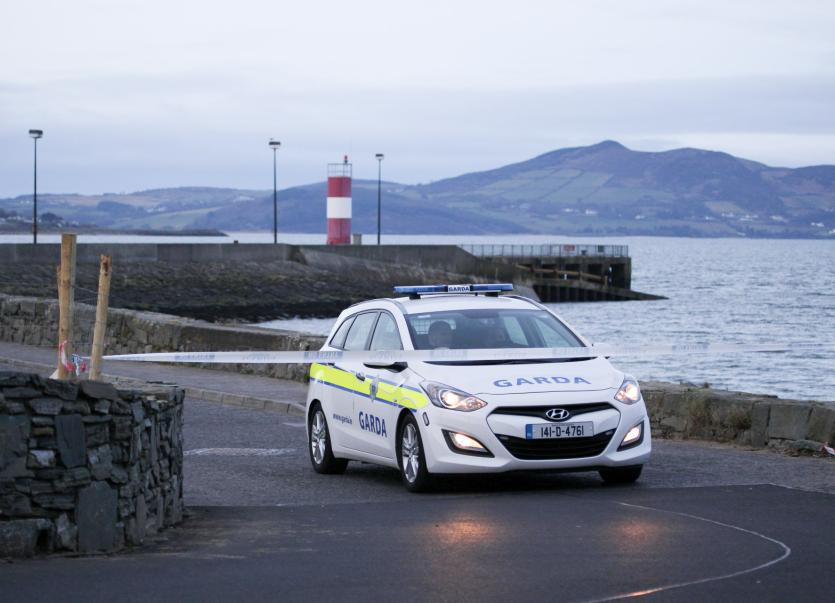 Cars sold in Ireland should be fitted with a tool to break windows in the event of a car going into water, a leading water safety expert has said.

The recommendation was made at the inquest in Buncrana of the five people who drowned when the Audi Q7 car they were in went off the slipway at Buncrana in March last year.

Five members of the McGrotty and James family from Derry drowned in the tragedy.

The  second day of the inquest in Buncrana heard that the driver of the car, Sean McGrotty, used a severe amount of force to smash the laminated driver's window with his elbow when the car was in the water.

The inquest heard that an RNLI member who dived on the car could not open the car doors from the outside. John Leech, the CEO of Irish Water Safety, told the inquest that a glass hammer or centre punch should be fitted in all cars sold in Ireland.

“We are an island nation and we have so many unprotected canals and waterways,” he said. He said he would recommend that centre punches be fitted as children can also use them easily.

Giving advice to the inquest on the action to take to escape a car in water, Mr Leech said the advice is to get out as quickly as possible. He said it is advised that occupants get out of the car in under a minute by taking the seatbelts off first, opening or breaking the windows and then getting children out in order of oldest to youngest. Adults should then exit bringing infant children with them.

"Get the mature children out first. Tell the children to hold on to car or get onto the roof. A car floats for some time." Mr Leech said that when cars go down in water, doors will still open but windows can be very unpredictable.

"Opening a door should be a lot easier in water than in air," he said. He said people were advised to take seatbelts off first as cold shock is a huge factor in drowning and can bring on panic.

Mr Leech said the last thing anyone should do in a submerged car is touch their phone. “The phone is the last thing you touch - get out of the car first.Take the phone and use the phone when you get out. The most important thing is to exit from the car as fast as you can at the earliest opportunity. At least then you have your life."

Mr Leech told the the inquest that initial discussions have been held with the Irish Coast Guard about such advice being given by dispatch callers when 999 calls are made in such circumstances. He said the coast guard have said they are willing to do it.