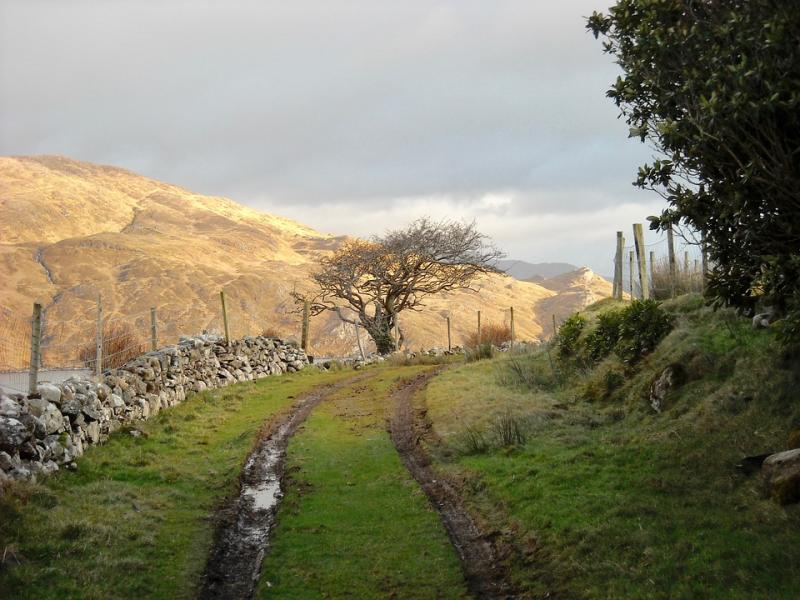 FILE IMAGE: Fears in rural parts of the county that planning rules will restrict permissions on house building.

There are fears that planning restrictions under the National Planning Framework could prevent families from building homes in rural areas of Donegal.

A county councillor has urged people to apply for planning permission ‘sooner rather than later’ as he fears that restrictions for one-off rural planning may be introduced as part of the plan.

Fianna Fáil councillor, Séamus Ó’Domhnaill said that he fears under the new housing needs demand assessment people will not be allowed to build in rural areas if there is another house vacant in the region.

He said that should people not be living in a house in a rural area for four to five weeks that this may be viewed as an empty dwelling  and planning permission by other people will be hindered as a result.

Under the plan a rural area is deemed where a population has less than 10,000 people living in the area. The Gortahork-based representative said that the move which he said were being made by “backroom department officials” would have a detrimental effect on the economy, society and culture of the county.

He urged Donegal County Council to protect the rural housing needs of the county. “It will have a negative impact on young people who are finding it nigh on impossible to build,” he said.