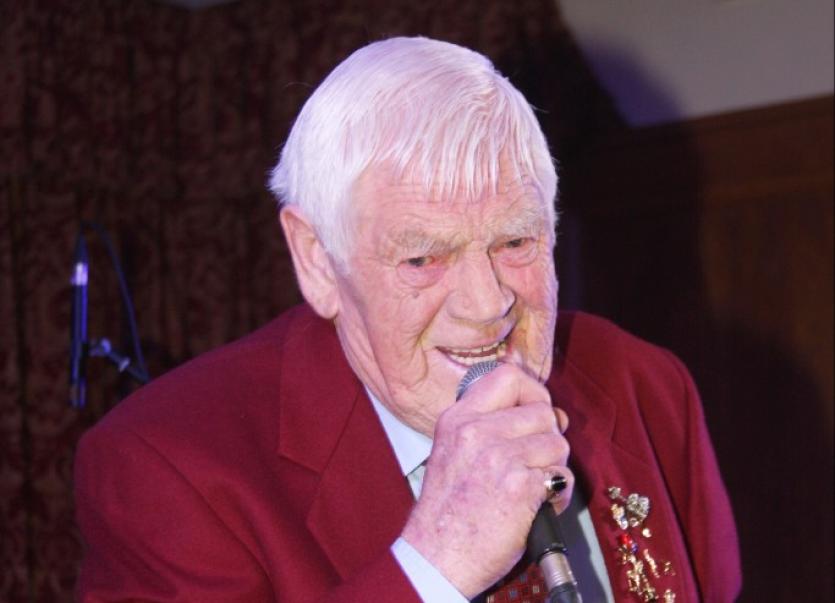 Following the death earlier today of the country music star, Big Tom McBride from Oram, Castleblayney, the Diocesan Administrator of the Diocese of Clogher, Monsignor Joseph McGuinness has issued the following statement on behalf of the diocese.

"Like many people around the country, we have all learned with great sadness of the death of Big Tom. The word ‘legend’ is often overused on occasions like this, but in Tom’s case it is truly fitting and well deserved. During his life, Tom brought great joy to many people, both in Ireland and worldwide, through his singing and his music. His contribution to Irish social and cultural life in this area has been enormous.

"But Tom McBride was more than just a singer. Above all, he was a family man. He and his late wife Rose formed a strong team in their household and in the wider community. Tom was a pivotal member of the community in his native Oram, where he contributed greatly through farming and sport. He was very proud of that community and of County Monaghan in general.

"On behalf of the priests and people of the Diocese of Clogher, I pray that God will grant Big Tom eternal rest and I extend to his family our prayers and sincere sympathy at this time."