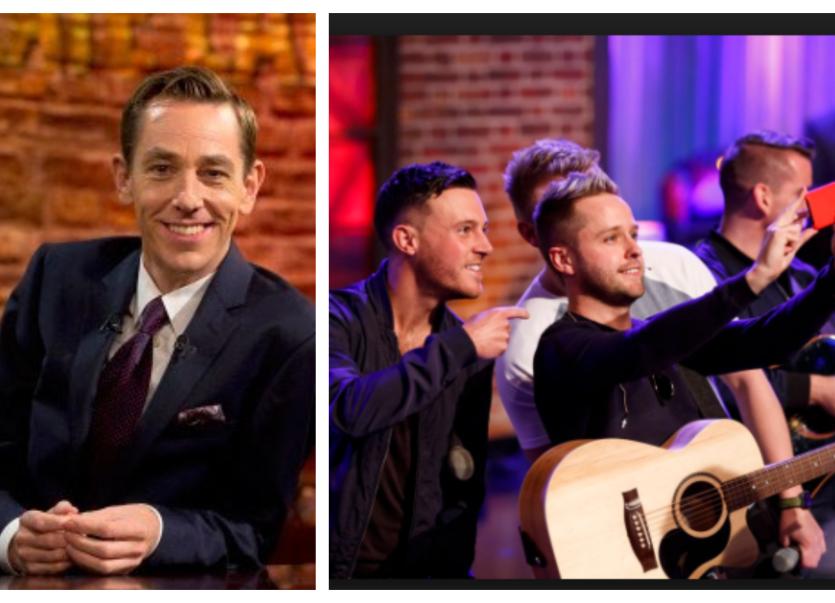 The biggest names in Irish country music, including Daniel O'Donnell and Nathan Carter, will perform and pay tribute to the Monaghan man with host Ryan Tubridy. Daniel and Nathan will be joined by Susan McCann, Paddy Cole and Fr Brian D’Arcy to discuss Big Tom and his impact on the Irish country scene.

During the show, which was pre-recorded last night,  Nathan Carter leads the audience in a moving rendition of the late Big Tom's first hit Gentle Mother as the biggest names in Irish country gather to pay tribute to the Monaghan man:

The country music special has been a ratings winner for RTE with 700,000 and 680,000 people tuning in for the previous specials in 2015 and 2017 respectively. It has become the show to be involved with for country singers and all the big names will be out in force once again on Friday night.

The latest crop of country talent will perform some all-time classics, including Derek Ryan and Sandy Kelly with ‘Islands in the Stream,' and Nathan Carter and Cliona Hagan performing ‘Hurts So Good.’ Former Boyzone frontman Ronan Keating will also make a surprise appearance as he performs ‘When You Say Nothing At All’ with Lisa McHugh.

Philomena Begley, Jimmy Buckley, Declan Nerney, Mike Denver, Robert Mizzell and Michael English will also be among the guests on the show which begins on RTÉ One at 9.35pm.