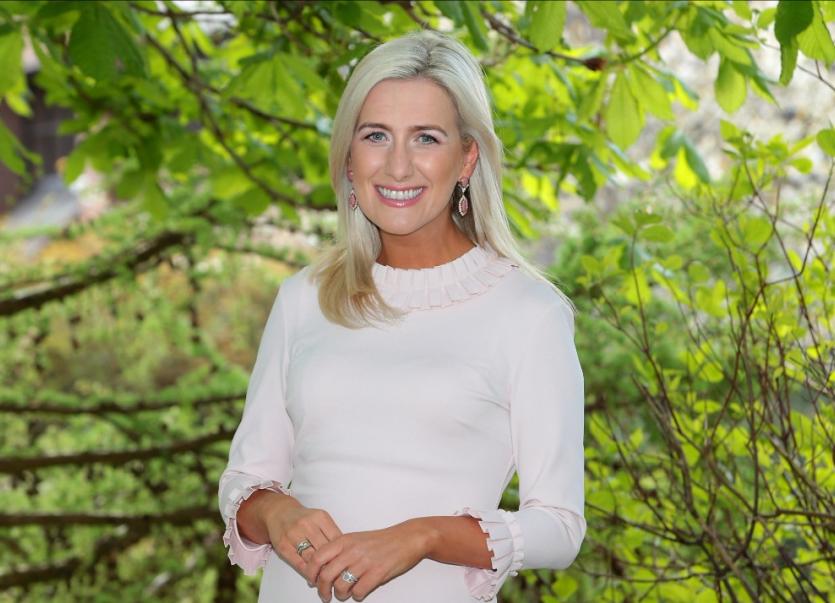 Donegal woman Ciara Doherty has been confirmed as the new, permanent co-host on Ireland’s number one breakfast television show, Ireland AM.

The qualified barrister has worked in TV3 since 2010 and moved full time to Ireland AM in 2015 as a reporter.

Ciara, from Letterkenny, has worked in radio and television for over a decade. She began studying law in UCD but later moved to London were she studied Broadcast Journalism at the London College of Communications. After spending three years as a researcher in ITV, working on programming from The Pride of Britain Awards to Celebrity Love Island, Ciara returned home in 2006 to take up a position on Newstalk Breakfast.

From there Ciara moved to TV3 and made her on-air debut on the weekly social affairs programme Midweek, at which point she also began developing, producing and presenting a range of documentaries including At Home with the Healy Rae’s and Michaela: The Search for Justice.

Following her qualification as a barrister from Kings Inns, in 2014, Ciara moved full time into TV3’s News and Public Affairs documentary unit before joining the Ireland AM team.

Speaking about her new role as co-host, Ciara said: “I’m delighted to become the new co-anchor on Ireland AM and join such a fantastic on-air team. The show has a great legacy and rapport with its viewers and I am very much looking forward to continuing to bring a lively, entertaining and informative show to our audience each morning.”

Commenting on the announcement, Victoria Quinn, Head of Daytime in TV3 said: “We are thrilled that Ciara is the new co- host on the show. She is already part of the Ireland AM family and it’s great to see it being recognised. Along with the rest of our daytime studio shows, Ireland AM is experiencing significant audience growth this year, so we’re delighted that Ciara and the team can look forward to building on that momentum over the coming months!” 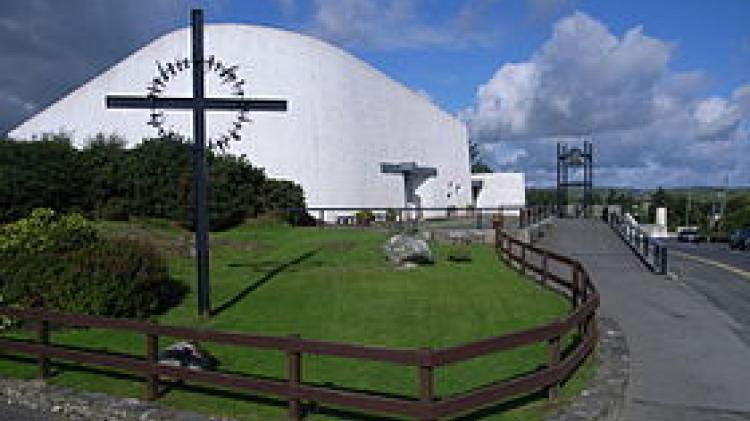