Fresher, cooler with Wednesday the pick of the bunch if planning a day out 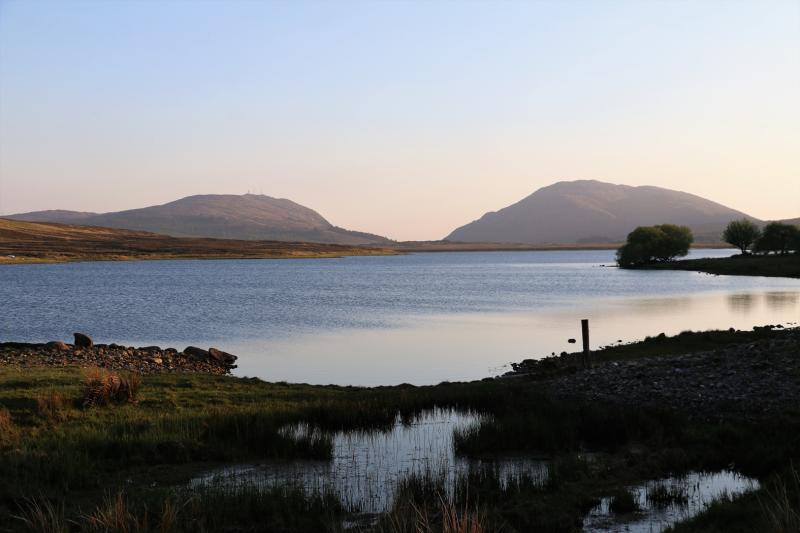 This coming week looks like being the most unsettled since late April, with showers or longer spells of rain likely in many areas from time to time, being pushed eastwards across the country all the while by fresh west to northwesterly winds. Feeling cooler also, with highs on most days reaching no better than 16-18 degrees Celsius.

MONDAY
Unsettled conditions are expected across the region on Monday, with rain becoming widespread and heavy at times, particularly across Atlantic coastal counties. Winds will be fresh at times, especially in western and southern areas of the country. Afternoon temperatures will reach typically between 14-17 degrees Celsius.

TUESDAY
Drier conditions are expected acrossthe northern half of the country on Tuesday, though staying rather cloudy throughout. Further south any remaining outbreaks of rain will be rather slow to clear, and may linger along southern coastal counties for a large part of Tuesday. Feeling fresh with highs of between 14-17 degrees Celsius.

WEDNESDAY
Wednesday looks like being the best day of the coming week, with all areas experiencing dry and bright conditions, with mainly light westerly winds. One or two isolated showers may drift onto Atlantic coastal counties, but these will be few and far between. Highs of between 15-18 degrees Celsius.

THURSDAY
Conditions begin dry and bright on Thursday, however bands of showery rain are expected to make there way southeastwards across the country through the course of the late morning and continuing through the afternoon and evening also. Highs of between 14-16 degrees Celsius, in a fresh west to northwest breeze.

FRIDAY
Further showery conditions are likely on Friday, with the heaviest and most frequent of the showers occurring along western coastal areas. Further east and south there should be some decent spells of sunshine at times, with mainly fresh westerly breezes. Highs of between 13-16 degrees Celsius.

WEEKEND OUTLOOK
Mixed conditions continuing over the course of the weekend, with some heavy rain and stronger winds likely on Saturday night into Sunday morning. Showers are likely on both days also, with temperatures ranging between 13-17 degrees Celsius, in fresh and at times gusty west to southwest winds.

Send us your pictures - if you are out and about and taking scenic photographs, why not send some to us for use with our weather stories. Send them to editorial@donegaldemocrat.com