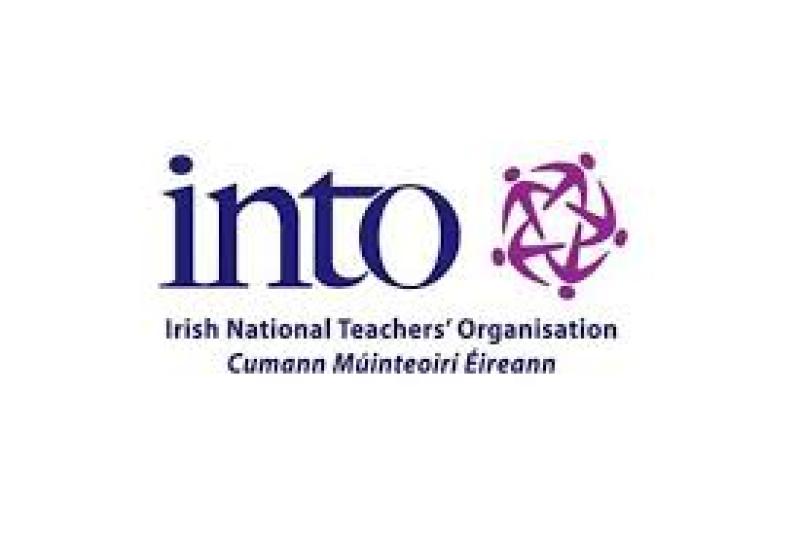 The teachers' union the INTO’s Central Executive Committee (CEC) has authorised the leadership of the union to enter constructive dialogue with Government and attend a meeting of the oversight body of the Public Service Stability Agreement. This meeting will enable a discussion on outstanding pay equality issues.

The Central Executive Committee reaffirmed its commitment to a ballot on industrial action in the event that upcoming engagement fails to address outstanding pay equality issues for those who entered the profession from 2011 to 2014. This cohort continue to carry substantial financial losses under the recent proposal from Government which was rejected by INTO members.

Over the coming weeks, the INTO will ramp up its member engagement at Branch and District meetings, preparing the membership for a forthcoming ballot on industrial action. The CEC will meet again on 7 February to assess developments.

INTO General Secretary, Sheila Nunan, said: “We remain open to a constructive dialogue with Government, who have acknowledged the ongoing financial inequalities facing newer entrants to the profession. INTO have agreed to attend an oversight meeting with the Department of Finance next week and will continue our campaign activities across Government. However, we will also begin preparations internally to hold a ballot for industrial action should a commitment from Government not be forthcoming.”

“Minister McHugh acknowledged that the current proposal from Government left those earlier entrants behind. Government must take this opportunity to commit itself to delivering equal pay for this group in the next public sector pay agreement if it wants to avoid a campaign of industrial action.”