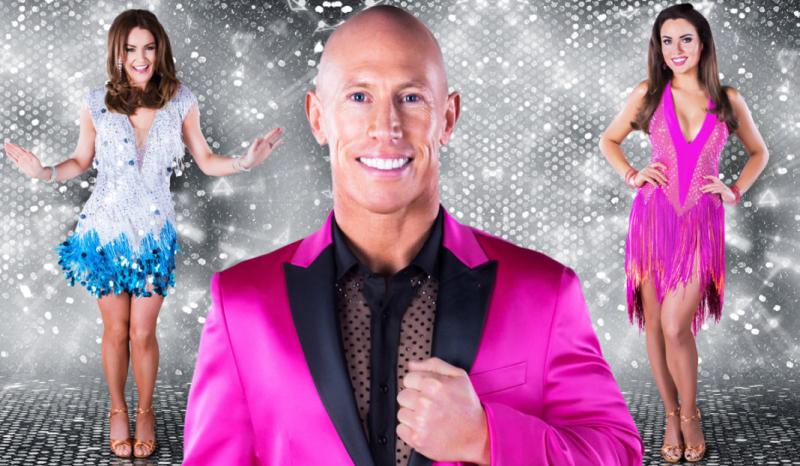 As the celebrities prepare to take to the Dancing With The Stars Ireland dance floor on Sunday, punters have been out in force to get behind their early favourite to win.

Peter Stringer has shortened further as the one to beat as his odds were cut to 6/4 from 7/2 following a string of bets on Friday. The Munster and Ireland rugby legend broke away from joint favouritism with Johnny Ward to take over the head of the betting on Sunday.

TV’s Bad Boy Ward is the second favourite at 11/4, a slight change in price from his 3/1 odds on Sunday. Another contender for the Glitterball trophy is former Miss Ireland Holly Carpenter, who is third in the betting at 11/2.

Fred Cooke has suffered a drift out to 12/1 from 8/1 ahead of launch night, but is still a far cry from his 33/1 outsider odds after a burst of support last week saw him move up the betting ranks.

Aoife Heffron, BoyleSports commented: “Punters can’t get enough of Peter Stringer in the Dancing With The Stars Ireland outright, backing him at 4/1, 7/2 and at his current 6/4 price, all without setting foot on the dancefloor yet. Sunday’s launch night will undoubtedly see some reshuffling in the betting, but if Stringer can impress, he will be hard to topple as the frontrunner.”

Dancing With The Stars Ireland Winner