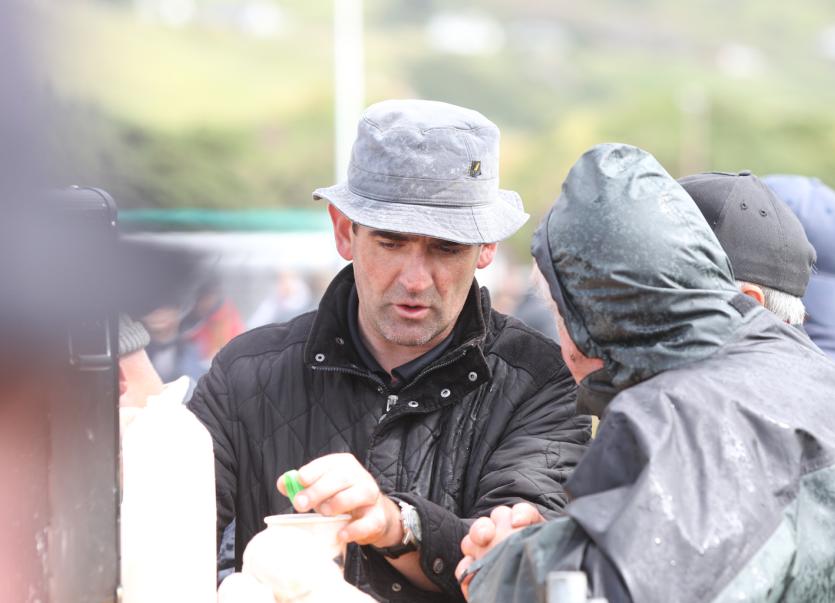 File image: Having a team break at the show in Glencolmcille Show, August 2018 Picture: Brian McDaid

Glencolmcille Agricultural Show and the Finn Valley Show will feature in the documentary which will follows locals getting their exhibits ready throughout the year. A scene from the Finn Valley Show in 2017 Picture: Thomas Gallagher

The documentary was filmed last August as part of a series that featured various shows around the country which also featured The Finn Valley Show.

Speaking on RTÉ radio's programme “Countrywide” producer of the programme Bernadette Morris said that there was something special about the Glencolmcille show and that she would love to return.

The Glencolmcille Agricultural Show celebrates  its 10th anniversary on Sunday, August 4 this year.