Gardaí on the move in Donegal 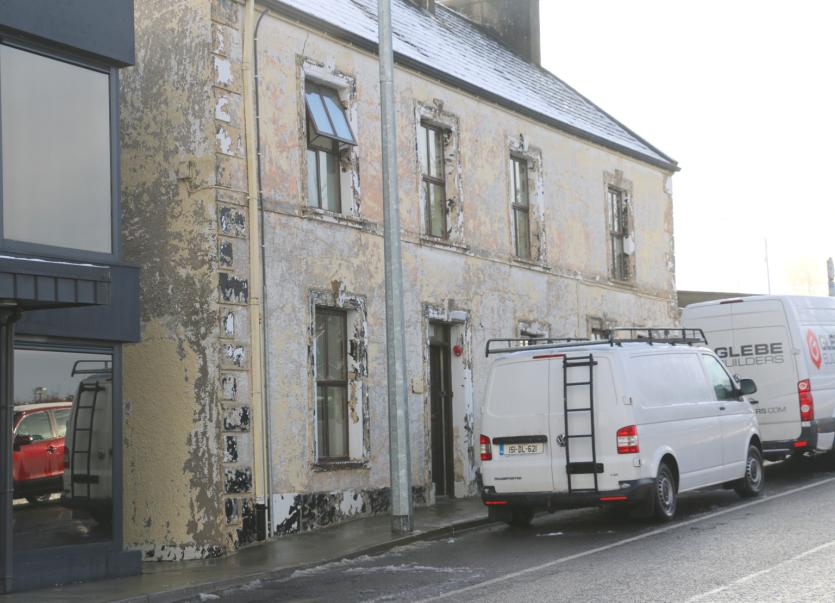 Work has syarted on the replacement building for the Garda Station in Donegal town as the existing structure on Lower Quay Street is due for a state of the art refurbishment.
The replacement building is located further up Quay Street and work started this week in getting it fit for purpose.
The existing station has been in situ for many years and also comprised living accommodation for the station sergeant and his family.
Whether by coincidence or design, the vast majority of Donegal town's gardai lived in very close proximity to the station at one time with Garda McAllister, Dillon, O'Reilly and McMahon all living within a hundred yards of the “Barracks.
In earlier years the station was one of the busiest in the county particularly during the “Troubles” and still would be regarded as one of the more important stations in Donegal.
In recent years there had been a lot of speculation about the future of the station with ultimately unfounded rumours of a pending closure and more recently fears of vastly reduced services.

However, in October last year it was confirmed that a €2 million refurbishment and extension to the station would be carried out this year.
It is expected that works will include the demolition of an existing extension and storage shed, as well as internal and external alterations to the existing building.

Significantly, the upgrade will see the building of a new three-storey, flat-roof extension, an external storage shed and associated site works.
Meanwhile, during construction gardaí will transfer to the building known as the Old Custom House at the top end of the street.
A precise time frame has not as yet been put on the transition but with work now having startedit is expected that this move will take place quite soon.