Benefiting charities are announced for this year's North West 10k 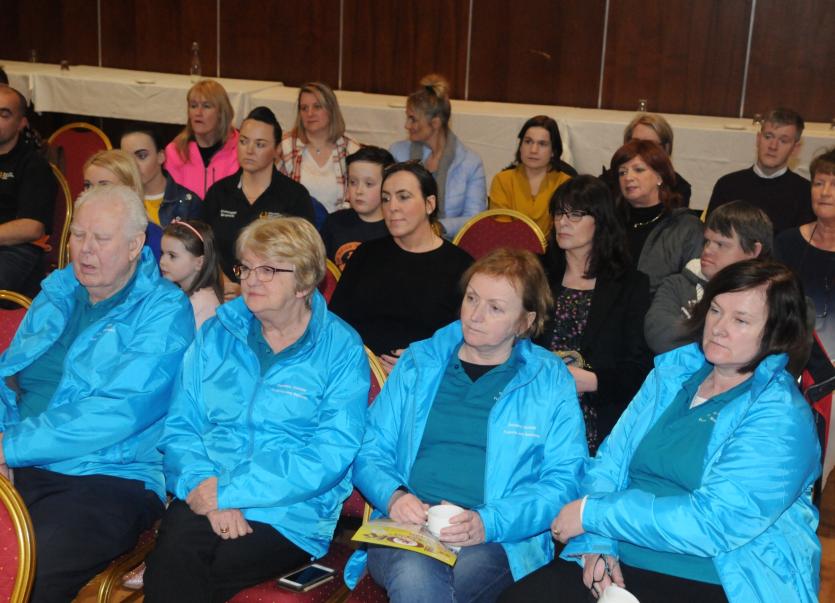 With just over ten weeks to go, the countdown to the 2019 North West 10k moved up a gear on Monday night with the launch of this year’s event in Letterkenny’s Mount Errigal Hotel.

This year’s event takes place on Sunday, May 5 and it will be the 23rd staging of a race that over the years has raised a whopping €776,000 for various charities. All three groups gave a brief presentation, outlining the services which they offer and the plans they have for whatever funds they manage to raise at the May event.

Neil Martin, chairman of the North West 10k committee, also addressed the launch and he thanked all those who every year, play their part in ensuring the charity race runs off without any major problems.

He said it’s never an easy task organising a race in Letterkenny town centre on a Sunday afternoon with up to 1,700 people taking part. However, thanks to the efforts of the gardai, volunteers and the race committee, the event continues to be a major success. Sponsorship cards and entry forms are now available and participants can also pre-enter on www.northwest10k.com.