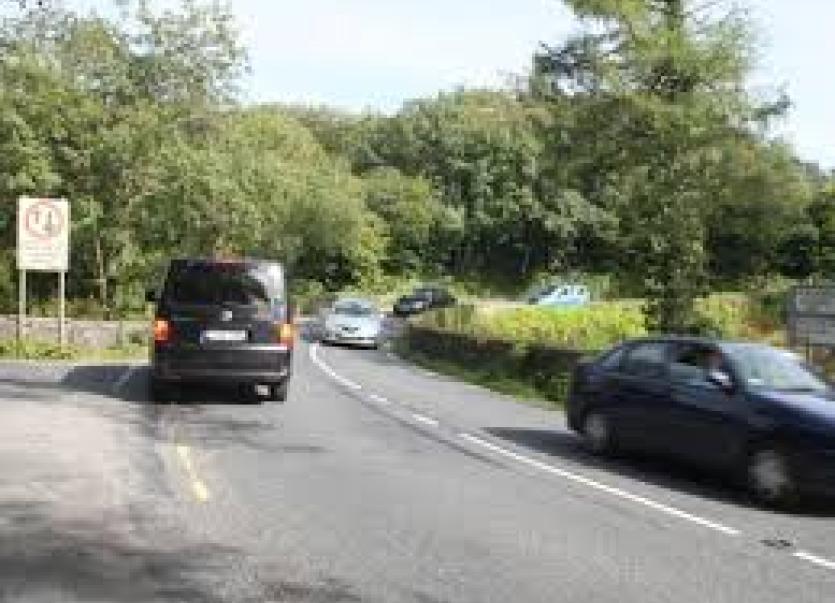 The Fintra bridge project has come under scrutiny

A war of words has broken out between two election candidates in Killybegs over funding for the Fintra bridge project.
Fianna Fáil candidate Eimear McGuinness has said she is shocked at the disclosure by the Department of Transport that €114,000 of the €150,000 allocated for the Fintra Bridge project in 2018 was unspent and returned to the Department.
But the progress on the bridge has been defended by sitting independent councillor Niamh Kennedy who said an allocation of €150,000 has also been provided in 2019 for the bridge and further monies will be made available in future years as the project progresses.

Dáil question
Ms McGuinness said the answer to a Dáil question submitted by Donegal TD Pat ‘the Cope’ Gallagher revealed that only €35,572 of the money allocated by the Department of Transport was actually spent in 2018.
“76% of the money allocated for the Fintra Bridge project in 2018 was returned to the Department, while at the same time a new bridge is urgently required at Fintra on the R263 Regional Road, as it serves the entire Sliabh Liag Peninsula serving the areas of Fintra, Kilcar, Carrick, Teelin, Meenaneary and Glencolmcillem,” she said.
“Previously Donegal County Council had prioritised Fintra Bridge as their top priority or their first priority project within the Donegal electoral area, but, that decision was revisited and changed in September 2014.
“Since then the efforts to replace Fintra Bridge have made very slow progress and today’s confirmation that budgets already allocated to the Fintra Bridge project are being left unspent and returned to the Department of Transport certainly will not instill confidence that this project is progressing at the speed and pace that it ought to be,” she said.
But Cllr Kennedy has defended the speed of the project saying all departments and local authorities must follow the Public Spending Code (PSC).
“This is to ensure that projects are properly assessed and designed,” she said. “For a project of this size a reasonable timeframe from start of process to project completion would take account of the need to comply with the various project stages including preliminary appraisal, appointment of consultant following a tender competition, options report, route selection, public consultation, detailed appraisal, statutory processes (including CPO), seeking construction tenders, appointment of contractor and completion of construction.
“ It is simply not tenable to suggest that such processes can be short circuited and to do so would lead to poor outcomes in terms of the use of taxpayers' monies.
“This bridge has been talked about by both Fianna Fáil and Fine Gael for decades and nothing was done.
“Now we see progress and people are jumping on bandwagons.”